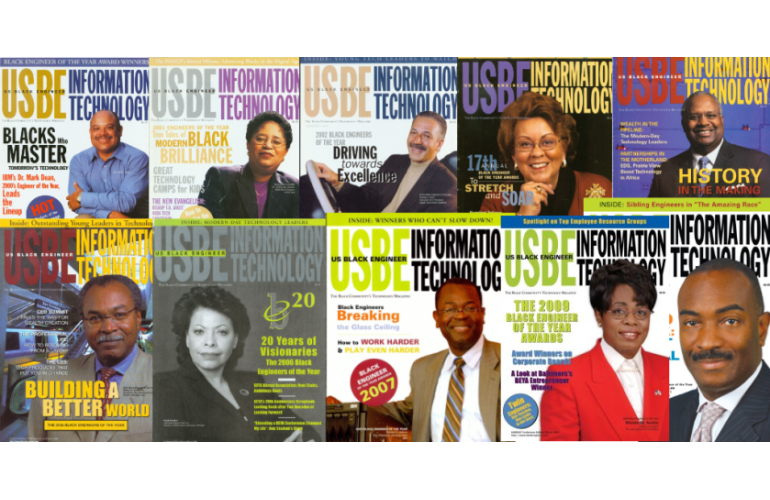 Prior to coming to work at UT in 2013, Dean served in Dubai as chief technology officer for IBM Middle East and Africa. Before that, he was a vice president at IBM’s Almaden Research Center in San Jose, California.

A theoretical physicist with a long string of “firsts” in education, industry, and government, Dr. Shirley Jackson was appointed the president of Rensselaer Polytechnic Institute in 1999. She was the first Black woman to lead a top-ranked research university.

Dr. Jackson was the first woman to serve on the U.S. Nuclear Regulatory Commission (NRC) and later became the first to head the agency from 1995 to 1999. While at the NRC, she led the development of a new reactor oversight program and a license renewal process that resulted in the first renewal of the license of an operating reactor in the United States in March 2001.

An engineer, scientist, or mathematician she’d most like to talk with?

“I would talk to Dr. Ernest Everett Just, a cell biologist and chairman of the Department of Zoology at Howard University from 1912 until his death in 1941,” Jackson told US Black Engineer magazine in 2001. “Dr. Just, who published more than 50 papers during his career and seminal work on cell function, is an inspiring example of a brilliant modern research scientist who worked at a great disadvantage relative to colleagues. Another scientist, I would talk to is Leonardo da Vinci, who personifies our notion of the Renaissance man, or woman. I admire him for the curious all-inclusive way he looked at the world.”

As CEO of Noblis, Inc. from 1996 to 2007, Dr. Lydia Thomas led a corporation with a charter to perform advanced research on engineering science and technology. Prior to Noblis, she held a number of leadership positions at The MITRE Corporation, which provides systems engineering, research and development, and information technology support to government agencies.

Thomas grew up in Virginia. Her father was the principal of the only Black high school in Portsmouth, VA, and her mother was the school’s guidance counselor. After graduating from high school, she attended Howard University, where she earned a bachelor’s degree in zoology in 1965. She then went on to earn a master’s degree in microbiology from American University in 1971. Two years later, she returned to Howard for a Ph.D. in cytology. Dr. Thomas joined the Mitre Corporation in 1973.

When Mitretek (now known as Noblis) was spun off from Mitre in 1996, Dr. Thomas was tapped to serve as the company’s first president and CEO. As chief executive, she led research projects that ran from developing gaming technologies for first responders to creating a sick city, with scenarios featuring a naturally occurring, or terrorist-instigated biological event.