Board of Visitors has voted to extend the contract of VSU President Makola M. Abdullah 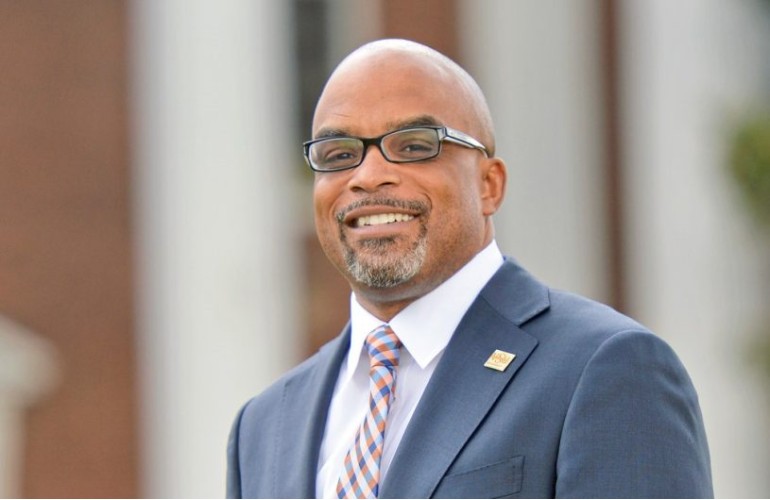 Virginia State University (VSU) has announced that the Board of Visitors voted to extend the contract of VSU President Makola M. Abdullah. The new contract extends Dr. Abdullah’s tenure through 2029, adding five years to his current agreement.

“President Abdullah has demonstrated an extraordinary ability to lead and has provided an exceptional and clear vision for Virginia State University,” said Board Rector Valerie K. Brown in a statement. “The university has experienced significant academic growth and prestige under his leadership. We are confident that he will continue to lead Virginia State University on a path to greater.”

Under President Abdullah’s leadership, VSU has experienced the single largest year-to-year increase in enrollment in more than a decade and the highest retention rate in more than twenty years. The university also increased the 4-year graduation rate to the highest recorded rate in VSU history.

Virginia State University also ranked as one of the top 30 Best Overall HBCUs for 2022 by U.S. News and World Report; the top 30% in the “Performers on Social Mobility” list, top 10 in student retention programs at HBCUs, and the top 15% of Bang-for-your-Buck institutions in the Southeast Region of the United States.

Dr. Abdullah began his VSU career in February 2016. As the new President, he and his new administration began laying the groundwork for the 2020-2025 strategic plan for VSU which focused on student opportunity and access, academic excellence, the holistic experience for students, enhancing the land grant mission of the university, and advancing the VSU brand and financial/operational effectiveness.

In 2018,  Virginia State University successfully completed its reaffirmation of accreditation with the Southern Association of Colleges and Schools Commission on Colleges. The university was reaffirmed for 10 years with no recommendations.

The President has also overseen the launch of several initiatives. These include the John Mercer Langston Institute for African American Political Leadership to assess, develop and empower African American leaders; the establishment of The Center for Policing Leadership and Social Justice to address the critical divide between law enforcement and communities of color; and the establishment of the Office of Diversity, Inclusion and Belonging on campus to promote good relations toward and support those who may be subject to discrimination.

President Abdullah was selected to serve on the U.S. President’s Board of Advisors on Historically Black Colleges and Universities (HBCUs). In addition, he served as chair of the Council of 1890s Presidents for Association of Public Land-Grant Universities; vice chair of the Board of Trustees for the Southern Association of Colleges and Schools Commission on Colleges; vice chair of the Council of Presidents for Virginia Institutions of Higher Education; and member of the Board of Directors for Big Brothers Big Sisters of America.

“Serving in this capacity at Virginia State University has been the highlight of my academic career. I have witnessed firsthand the transformative power of education,” said Abdullah. “I work with the amazing faculty and staff who show an unwavering commitment to excellence in education. I extend my gratitude to the VSU Board of Visitors for their vote of confidence and for giving me the opportunity to continue the greater work at Virginia State University through the remainder of this decade.”

VSU also renamed four buildings on campus to honor Black women who made significant contributions to the university. In addition, in 2021, VSU began construction of the $120 million Academic Commons building. Once completed, it will be the largest building ever constructed on the VSU campus.