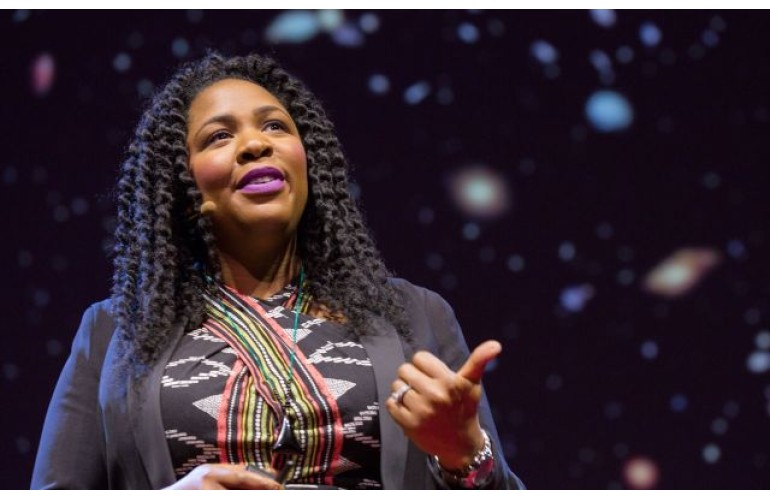 Jedidah Isler is the first African-American woman to receive a Ph.D. in Astrophysics from Yale.

In 2014, Isler’s thesis examined the physics of particle jets emanating from black holes at the centers of distant galaxies.

Willie Hobbs Moore was the first African American woman to earn a Ph.D. in Physics (University of Michigan Ann Arbor 1972) on vibrational analysis of secondary chlorides.

It’s worth noting also that over the last 40 years, physics doctorates in America have been earned by more than 22,000 white men and only 66 black women.

To help raise awareness about the need to boost the black female talent pipeline, two members of African American Women in Physics, Jami M. Valentine, and Jessica Tucker, have been calculating the number of African American women with doctorates in physics and related fields.

On the Physics Community list, they included all the Physics and Astro only list as well as women who identify as Physicists.

“For example, a number of women have Physics bachelor’s degrees and Electrical Engineering PhDs and work for NASA. They participate in the physics community and identify themselves as, physicists, so we include them on the Physics Community list,” the website explains.

They have also included 4 pioneers — women who due to various circumstances did not finish their Ph.D., but studied advanced physics before 1980.

If you or someone you know should be included on this list, or if you have a correction or update, contact African American Women in Physics at aawip.com