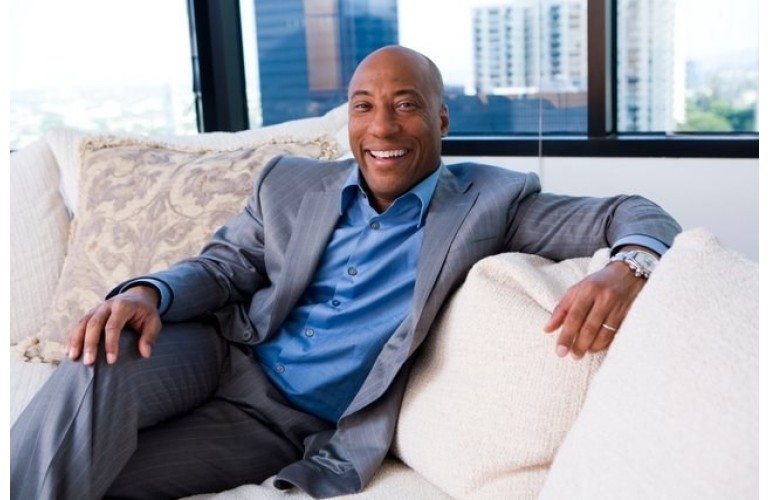 Entertainment Studios,  one hundred percent owned by Byron Allen, who started the company from his dining room table 25 years ago, has purchased the Weather Group through his company, Allen Media LLC, from The Blackstone Group, Bain Capital, and Comcast/NBCUniversal.

“The Weather Channel is one of the most trusted and extremely important cable networks, with information vitally important to the safety and protection of our lives,” said Byron Allen, founder, chairman, & CEO of Entertainment Studios.

“We welcome The Weather Channel, which has been seen in American households for nearly four decades, to our cable television networks division. The acquisition of The Weather Channel is strategic, as we begin our process of investing billions of dollars over the next five years to acquire some of the best media assets around the world.”

For more than 35 years, The Weather Channel has been the leader in severe weather coverage, providing the most comprehensive analysis of any media outlet and serving as the nation’s only 24-hour source of national storm coverage. For seven years in a row, Harris Poll has ranked The Weather Channel as the “TV News Brand of the Year.”

Allen’s expansion into is the latest step Entertainment Studios has taken in further expanding the global reach of its programming and content.