Call for Nominations! Black Engineer of the Year Awards (BEYA) 2020 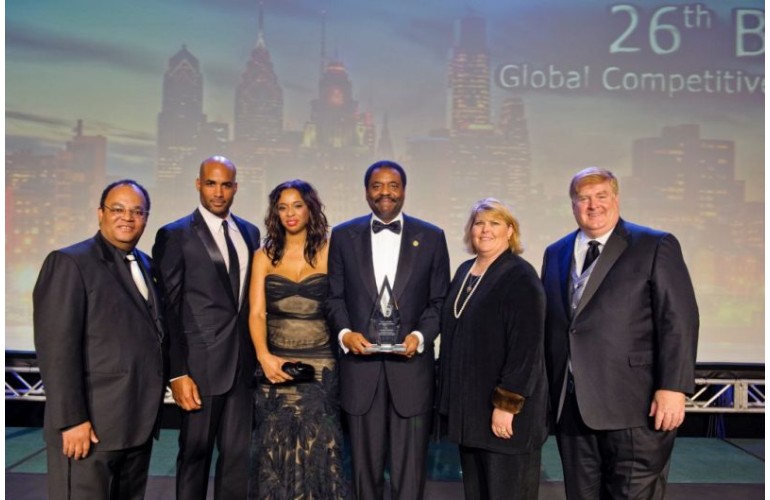 Nominations are open for the Black Engineer of the Year Awards (BEYA). The BEYA Selection Committee will meet this fall to review nominations for the science, technology, engineering, and math (STEM) employee recognition program, now in its thirty-fifth year.

The deadline for nominations is August 31st. Click here to apply.

Descriptions of the scope of the nominee’s responsibilities, the effect of the achievements on the company or facility, breadth of community outreach activities, and the effect on other minorities seeking science and technology careers are very important.

The BEYA STEM Conference is designed to create a network of role models who serve as an inspiration, promote better access to STEM careers, and raise the profile of organizations as employers of choice. The recognition bestowed is not just for the individual, but for the collective potential STEM workforce of the future.

On the agenda of the three-day event in the nation’s capital is the BEYA Gala, where the 2020 Black Engineer of the Year Award, the BEYA STEM Conference’s top award, will be presented.

I would like to receive the names of all the people who have received the Black Engineer of the Year award. I understand that there has been about 35 winners. I am looking for people to nominate for other awards. My email address is pierre@msu.edu

Please click on this link (https://www.blackengineer.com/article/33-years-at-the-top-a-generation-of-black-engineers/) for a review of all the people who have received the Black Engineer of the Year Award. Here’s a link to the announcement of the 34th Black Engineer of the Year: https://www.blackengineer.com/news/beya-announces-2020-black-engineer-of-the-year-award-winner/