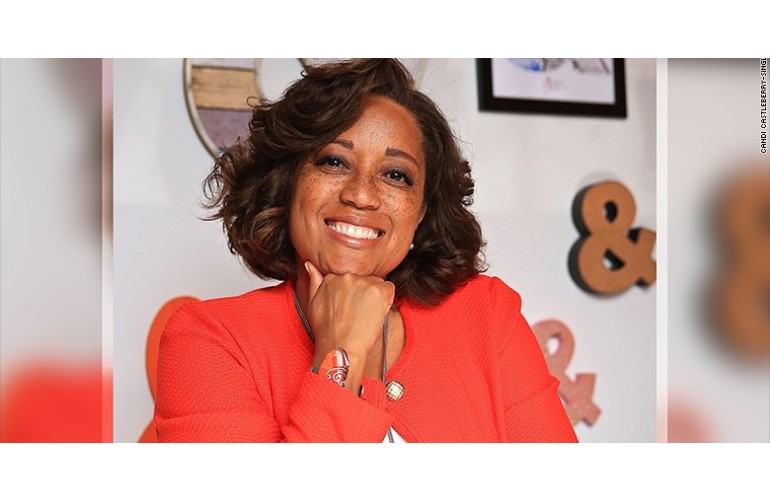 Candi Castleberry Singleton, a 2004 winner of the Women of Color Community Service Award, is now vice president of inclusion and diversity at Twitter.

“Excited to announce I’m joining @Twitter as the new VP of Inclusion & Diversity. Can’t wait to help build on the company’s great progress!” Castleberry wrote on the social networking service where users post and interact with messages, “tweets”.

Over her pioneering career Castleberry has implemented initiatives at Motorola, where she was vice president of Global Inclusion and Diversity, and led teams in operations and talent development at Xerox Corporation.

As director of global inclusion at Sun Microsystems, Inc. Castleberry led the the Employee Environment of Expertise.

She also created The Integrated Inclusion Model, a systems model that helps companies transition from compliance-driven processes led by human resources to integrated activities that shift the responsibility for achieving an inclusive culture to every employee.

In 2008, she launched the University of Pittsburgh Medical Center for Engagement and Inclusion.

Her recent efforts include the Dignity & Respect Campaign, founded on 30 Tips that remind us to be mindful of how we treat others; the Cultural Competency Initiative, a practical approach for helping employees learn to interact with others in a culturally appropriate manner.

Two years ago, Twitter’s stats on race and gender lagged far behind Google, Yahoo, LinkedIn and Facebook  when they released their workforce numbers for the first time.. But things are beginning to change.

The company said in a blog post that throughout 2016 it put in place best practices to help them ensure that they’re building a diverse and inclusive workforce.