Capt. Donnie Cochran is on this week’s High-Tech Sunday 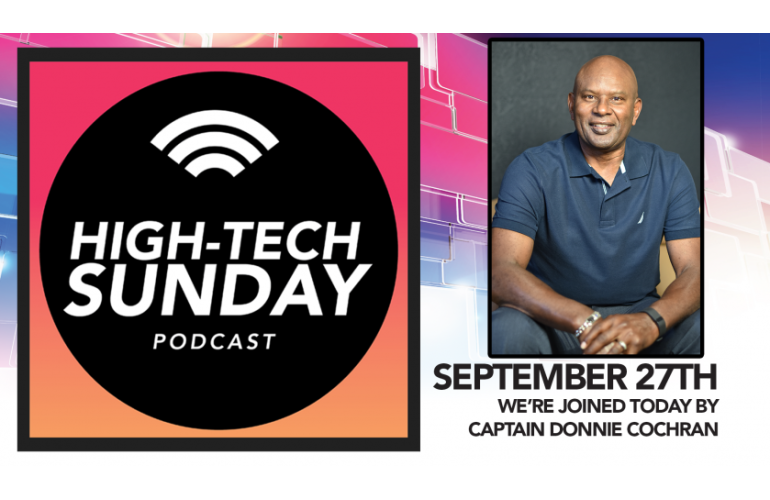 At a time when digital information is more critical than ever, Career Communications Group launched a podcast called High-Tech Sunday. CCG’s High-Tech Sunday showcases talent in science, technology, engineering, and math (STEM) through the lens of spiritual philosophies.

For the eleventh episode, Captain Donnie Cochran talks about his experience as the first African American pilot to fly with The Blue Angels, the flight demonstration squadron of the United States Navy. We cordially invite you to join us on Sunday, September 27 at 3:00 PM EST.

Now, Captain Cochran is a recognized expert and “motivational teacher” in both the military and business sectors, who inspires high-performance in individuals and organizations to achieve heightened and sustained performance in both their personal and professional lives.

Captain Cochran has received many awards and honors including the Distinguished Graduate Award from Savannah State University, the 1989 Black Engineer of the Year Award from Career Communications Group, two Legion of Merit Medals, (3) Meritorious Medals, the Navy Commendation Medal, Air Medal, and numerous other awards and honors.

High-Tech Sunday’s weekly program is produced by and for CCG’s community of alumni and professionals in STEM fields, thought leaders, and aspiring students, to bring a concentrated discussion around technological advancements and achievements based on universal moral principles.