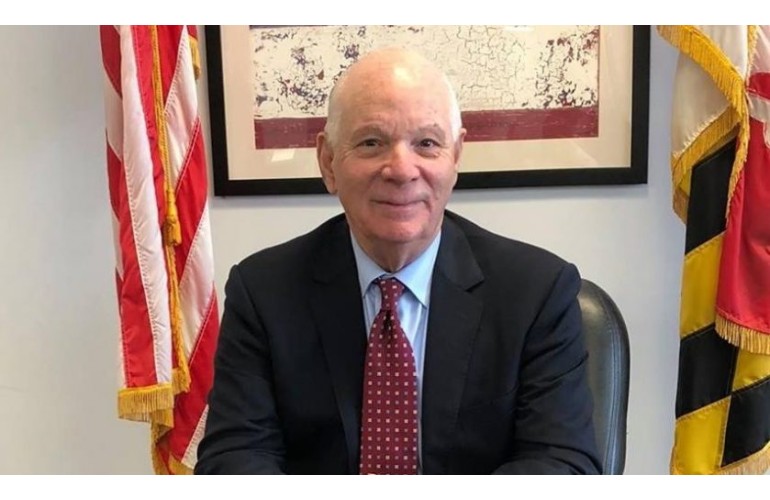 “America’s justice system may be far from perfect, but it can still deliver justice. George Floyd did not need to die. Derek Chauvin’s use of force was far beyond anything that should be acceptable anywhere in this country. The officer’s guilt was unequivocal. At this moment, my thoughts are with the Floyd family and this personal moment of justice, as well as with every family of color that has watched video after video and pictured their child or family member as the next victim of excessive force or profiling. This deadly cycle cannot keep repeating itself.

“As a nation, we simply must do more to ensure that the basic human rights of Americans are protected at all times, even if they are suspected of a crime. We also must fundamentally reform our thinking and systems so that individuals are not assumed suspects because of the color of their skin or the clothes they wear. It’s morally wrong and a waste of legitimate police resources.

“No matter how this trial ended, the Senate has a duty to take up and pass the George Floyd Justice in Policing Act that was approved by the House of Representatives last month. This comprehensive package includes bills that I authored, including the End Racial and Religious Profiling Act, which would prohibit the use of racial and religious profiling by police, and the Law Enforcement Trust and Integrity Act that can begin to change the tactics used and the tenor of interactions between law enforcement and American communities, especially those of color. We need to make a change now.”