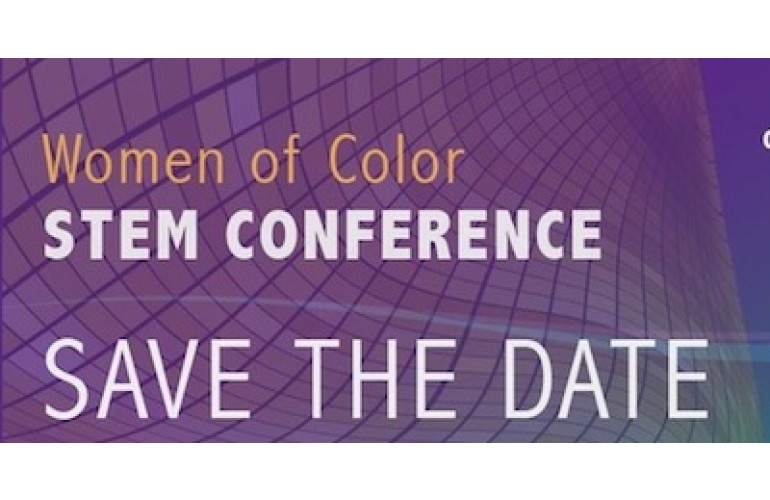 Just over a year since Monica Emerson, the national chair of the Women of Color STEM Conference, launched nine webinars in the Women of Color in STEM series, a second edition kicked off today with Delene Sedillo, associate director of procurement at the NASA Johnson Space Center and 2015 Women of Color Award winner for Managerial Leadership in Government.

NASA is an agency that has been a leader in many areas, webinar and co-host Tyrone Taborn said at the end of the first series in October 2014. “NASA put the first man on the moon, what’s the shape of the perfect leader?”

Since 2013, Delene Sedillo has served as associate director of procurement at NASA’s Johnson Space Center and helps the director and deputy in the management of the procurement program. She chairs advisory boards for multi-billion acquisitions and provides advice and guidance.

Recently, Sedillo was selected to participate in the Senior Executive Service (SES) Candidate program. Over 500 people applied for a place in the competitive federal program and Sedillo was one of 24 candidates who have demonstrated a potential for senior leadership positions.

“NASA’s vision is to reach for new heights and reveal the unknown,” Sedillo said.

“I assist the director and deputy director in the management of our contract portfolio. I’m not an engineer or a scientist, but I work with lots of engineers and scientists.

“NASA spends about 85 percent of our $18 Billion budget on contracts. We enable the mission by entering into contracts like the International Space Station contract, which is the largest one we have right now. That’s valued at $17.7Billion. I work with the director and deputy at Johnson Space Center to manage all that,” Sedillo explained.

Professional development is “probably the last thing we think about, but I schedule an hour a week,” Sedillo said.

“In the individual development plan, we look at gaps, an awareness of gaps and closing those gaps,” Sedillo said. “It helps an employee work with a supervisor on learning, dealing with conflict, or people, taking a class, and getting 360-degree feedback as we work on becoming a leader.

“In contracts, continual learning is important to understand the nature of business and terminologies, what our projects and programs are, and help the engineers and scientists write their requirements.

“Through the SES program, I’ve been able to sit down with other cohorts and talk about what it means to be in a leadership position and shadow branch managers, division chiefs, senior leaders here at NASA.

“One of the things that were mentioned at the top, about the [Women of Color STEM Webinar series] kickoff last year is the importance of organizational relationships and organizational charts and understanding those at the beginning of your career. Shadowing helps you see those people actually doing this,” she said.

Delene Sedillo was pursuing a business degree when a job opportunity came up in her college recruiting office through the state General Accounting Office in Colorado, a mountainous state she really wanted to live in. Unbeknownst to Sedillo, a college professor had put her name forward for another opportunity at NASA.

The NASA Cooperative education (or co-operative education) in Houston, Texas, contacted Sedillo and asked her if she would be interested in coming out. Tired of cost accounting, she got in her car and drove a thousand miles to the Johnson Space Center. Sedillo fell in love with the space program and has been there ever since.