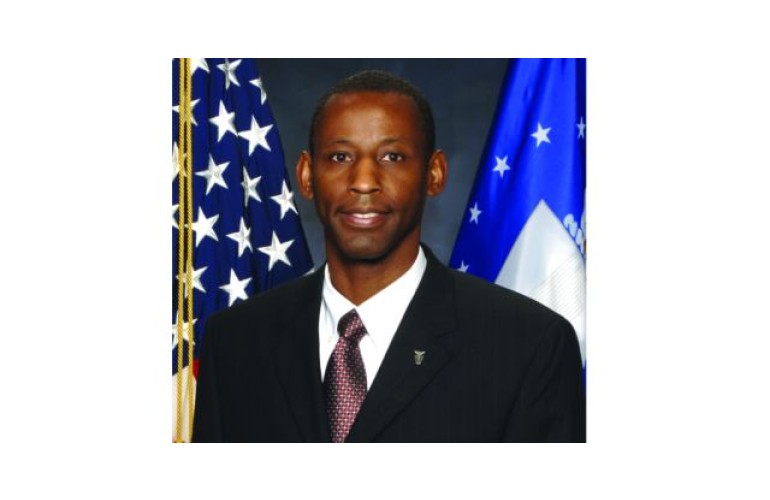 Timothy Bridges’s favorite book of all time is I, Robot. Growing up, the assistant deputy chief of staff for logistics engineering and force protection, U.S. Air Force, drew a lot of inspiration for his love of robotics from the science fiction classic.

Bridges has served in the Air Force for over 38 years while on active duty and subsequently, as a member of the federal Senior Executive Service. He is the 2018 winner of the Black Engineer of the Year Career Achievement in Government Award.

Some of his recent accomplishments include establishing a way ahead for the Air Force’s Community Partnership Program with over 600 partnership initiatives and providing input to congressional language, thereby enhancing small business opportunities. Additionally, he has led outreach eff orts to the private sector, industry, the Office of the Secretary of Defense, and Congress on energy programs as well as bringing housing privatization to a close with 53,323 homes now privatized by leveraging over eight billion private sector dollars.

He has fostered alignment across all levels of the Air Force, Office of the Secretary of Defense, and its sister services by ensuring unity of effort for the Force’s airmen. Under his leadership, they have gained stakeholder support and the Undersecretary of the Air Force support to reduce 359 logistics information technology systems spread across 73 program elements and to move them toward modern integrated systems with greater capability, better connectivity, and fewer redundancies.

He has also served as the senior spokesperson for the Defense Business System reform, where he provided top cover and mentored the Logistics IT team—a team that won the 2017 General Larry O. Spencer Innovation Award—in their improvement efforts.