CARES bill will provide $1.5 Billion in Emergency Funding to HBCUs 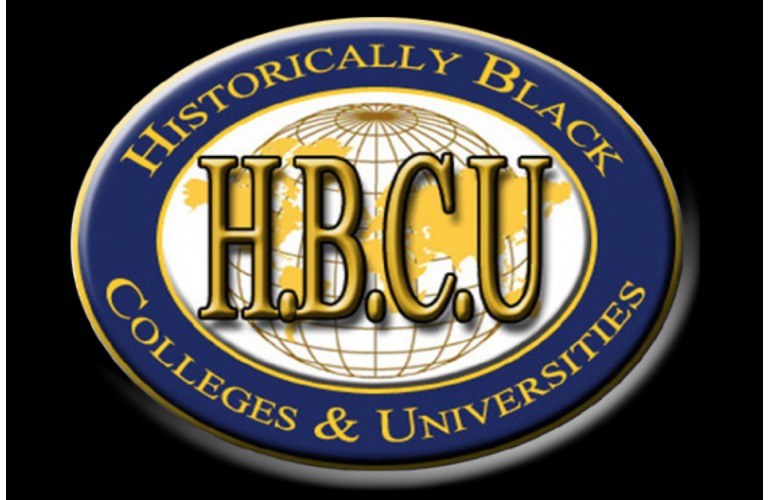 Speaking on the new HBCUbiquity Podcast, Senator Doug Jones (D- Ala.) said the $1.5 billion in emergency funding to historically black colleges and universities (HBCUs) is critically needed to help these schools and the communities in which they’re located.

In an interview with Thomas Joyner Jr., founding host of The HBCUbiquity Podcast, Jones said he worked jointly with Sen. Corey Booker (D-NJ), the United Negro College Fund and the Thurgood Marshall College Fund to get the funds included in the Coronavirus Aid, Relief and Economic Security Act (CARES) passed last week. The funding will also help tribal colleges and universities (TCUs) and minority-serving institutions (MSIs).

Jones explained that the funding provides an economic driver for the state and those communities in which they’re located.

“Beyond the sporting events, there is such a deeply held feeling for these HBCUs among those who’ve graduated from there,” Jones said. “It’s given minority populations the ability to build generational wealth that they might not otherwise get. It’s just so important we continue all we can do at the federal and state level to support them. But also, to encourage kids to look at these HBCUs, to go and attend because it’s an incredible, incredible experience.”

Jones said that he hopes the funds will be made available within the next few weeks, primarily for capital projects to help these schools continue to make improvements on these campuses.

“The goal is getting this money to these schools that need it,” Jones said. “[HBCUs] are going to get hit harder than bigger schools who can tap into their endowments, and [these funds] will be a way to help the communities they serve.”

Jones also sponsored The Future Act, passed last year, which simplifies the FAFSA form and provides funding for the Free Application for Federal Student Aid or better known as the FAFSA program.

Every year, HBCUs receive $255 million, but this allocation was subject to review every year, Jones said. The act permanently guarantees the funding for this aid. Jones said the bill simplifies the form, eliminating about 22 questions, to make it more accessible to more families.

“They are the real fabric of their communities,” Jones said. “They provide so many opportunities for those who would not have gotten those opportunities. So many doctors, lawyers, engineers and professionals who come out of HBCUs that started their education, maybe on a PELL Grant, came out of these schools.