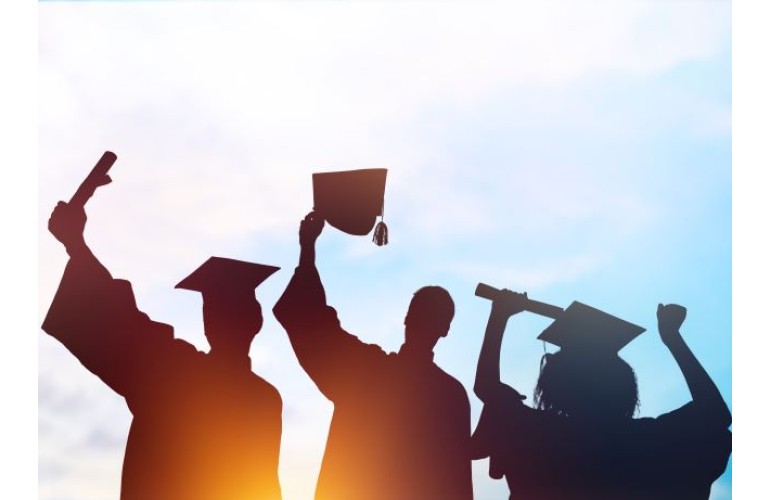 First published in 1973, the Classifications are a framework for describing diverse U.S. higher education institutions in like terms so that their work and impact can be understood in comparison to each other.

As the 50th anniversary of the Carnegie Classifications approaches, the Carnegie Foundation for the Advancement of Teaching and the American Council on Education (ACE) announced that they will work to add a new classification examining the extent to which institutions of higher education address their public purpose by enabling social and economic mobility nationwide.

According to the press release, for the first time, the Universal and Elective Classifications will be brought together in a single organizational home at ACE to be launched in 2023.

The Social and Economic Mobility Classification will reflect an institution’s commitment to and success in achieving those goals while effectively serving a diverse, inclusive student populace.

“The partnership with the American Council on Education is a unique and powerful opportunity to collaborate with institutions of higher education nationwide as we refine and build the Universal and Elective Carnegie Classifications that will guide and serve the field for the next 50 years,” said Carnegie President Timothy Knowles in the statement.

The two organizations will also work together to develop new and refined versions of the Classifications to better reflect the public purpose, mission, focus, and impact of higher education.

“We could not be more excited to join forces with the Carnegie Foundation for the Advancement of Teaching to open a new chapter in the evolution of higher education’s gold standard institutional classification system,” said Ted Mitchell, president of the American Council on Education. “Together, we are eager to work with the field to create a broad suite of classifications that will paint a more three-dimensional and nuanced picture of institutional achievement.”

Both the Carnegie Foundation and ACE believe the time is right to transform the Carnegie Classification system to reflect the nation’s pressing social, racial, and economic concerns and challenge higher education institutions and their public, social, and commercial sector partners to meaningfully address them.

U.S. Secretary of Education Miguel Cardona said that “Colleges and universities need to reimagine themselves around inclusivity and student success, not selectivity and reputation. I commend the Carnegie Foundation and the American Council on Education for their vision, and I hope today’s announcement will be the beginning of a new competition among colleges—one that rewards colleges doing the most for upward mobility.”

“Much as the Universal Classification and its companion Elective Classification have exerted considerable influence in the higher education sector, we anticipate even more beneficial influence occasioned by the introduction of a social and economic mobility-focused classification,” said Knowles. “At the heart of it, the foundation is committed to ensuring the postsecondary sector remains an engine of economic opportunity for all. In partnership with ACE, I expect that, over time, we will more squarely align the Classifications, public policy, capital, and learning with that essential aim.”