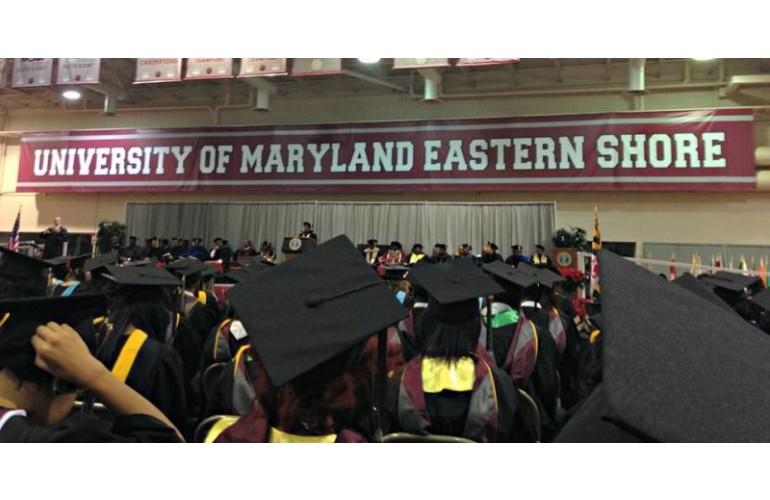 The emerita status provides the distinguished educator, who retired in 2016,  continued connection with University of Maryland Eastern Shore (UMES).

A Tuskegee University alumna, Brooks joined the UMES faculty in 1981 as a microbiology researcher.

Over the past 30 years, she served as academic department chair, dean of the UMES School of Agriculture & Natural Sciences and chief of staff to UMES President Dolores R. Spikes.

In 2007, Brooks became executive of the Association of 1890 Research Directors, an organization specializing in agriculture and food sciences at the nation’s 19 historically black land-grant universities, including UMES.

Dr. Brooks was credited with attracting more than $4 million in external funding to support research and teaching initiatives as a UMES faculty member and administrator.

Her career highlights include being named a “Distinguished African American Scientist” and UMES National Alumni Association faculty award winner for excellence and achievement. She is a member of the United States Department of Agriculture’s National Institute for Agriculture Hall of Fame.

Dr. Brooks has served as chair of the board of LEAD 21, a program that provides professional development training for faculty and professionals within the land-grant system of about 90 institutions.

Brooks earned bachelor’s and master’s degrees in biology from Tuskegee University and a Ph.D. in microbiology from Ohio State University. She retired in 2016.

Source: University of Maryland Eastern Shore Public Affairs – “Carolyn Brooks to be honored at May 25 commencement |To be named faculty member emerita“