CCG CEO speaks out against hatred, bigotry, and hate crimes 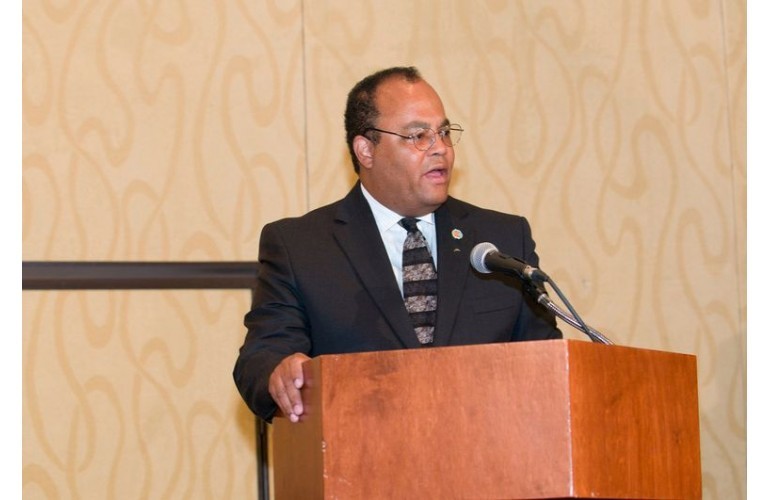 On the last day of 2019, the Jewish Telegraphic Agency (JTA) published an opinion piece by Shimon Rolnitzky, a writer, activist, and Hasidic resident of Monsey, New York.

In the JTA article “The Hasidic Jews of Monsey must ignore the outsiders who want us to take up arms and politicize our tragedy,” Rolnitzky acknowledges Monsey hero, Yosef Elyah Glick, and his message to political leaders to ‘condemn anti-Semitism and violence in all circumstances, but not use their positions to incite negative emotions among races and communities.’

We have since learned that Josef H. Neumann, one of the five victims of the attack, may never wake up. His daughter told a press conference that Mr. Neumann’s birthday was December 30, and he had plans to celebrate with his family. “All types of hatred against any race, religion, orientation, anything else that anybody can think of, just has to stop,” she said.

Rolnitzky went on to highlight the many instances of positive relations between the Jewish community and its diverse neighbors. America is a country made up of different peoples, who throughout our history, in good and bad times, have found a way to survive together. But as we have seen in the recent wave of attacks and hate crimes across the country, we are by no means a perfect nation.

As the CEO of a company that seeks to increase the numbers of historically underrepresented groups in science, technology, engineering, and math (STEM) fields, I stand beside our Jewish award winners, supporters, and community. Together, with my friends and partners in STEM, I join in the call to stand up to hatred and bigotry.

Hate has no place in our society. I urge us all to stand against this returning specter of hatred. Wherever there is division, on social media and in our neighborhoods, let us strive to inform, provide context, and safe places for dialogue and mutual understanding.

Misunderstanding is part of what makes us human. But resolving conflicts is key to ensuring that this nation remains a democracy founded on universal principles that all people are created equal in their rights and liberties. I am proud of the diversity that makes our nation what it is – a country with its tragic history, yet a nation that has been, and continues to be, a beacon of hope and new beginnings.

We are stronger together and should be a country that affirms diversity in many ways, except one: We should be united in opposing hatred and bigotry and hate crimes, and all those who encourage them.

Thank you, Tyrone! Martin Luther King, Jr. could not have expressed these thoughts any better.