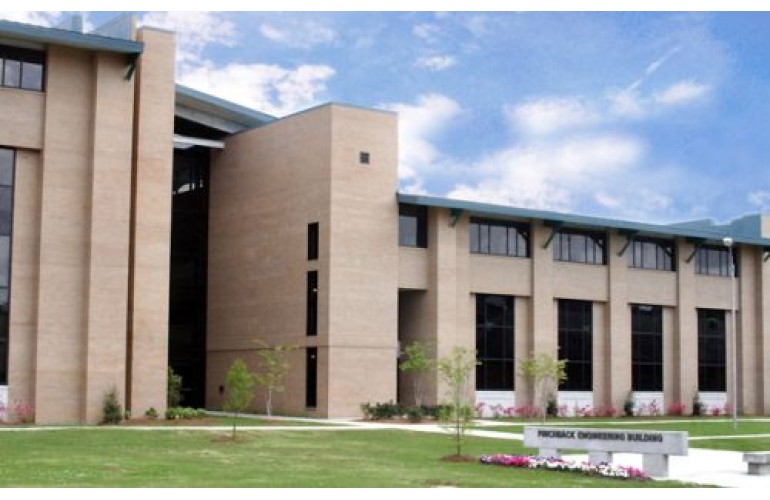 Career Communications Group BEYA STEM Conference Alumni and AMIE (Advancing Minorities’ Interest in Engineering) have contributed $10,000 to the College of Sciences and Engineering at Southern University and A&M College in Baton Rouge, Louisiana.

The donation from Career Communications Group (CCG), publisher of US Black Engineer magazine and the host of the 31st annual BEYA STEM Conference, and AMIE, which represents a coalition of industry and government agencies and the ABET accredited historically Black colleges and universities Schools of Engineering, will go towards disaster assistance.

The flood has been called the worst US natural disaster since Hurricane Sandy in 2012. As of August, a total of 13 deaths has resulted from the flooding.

The CCG-AMIE donation will go to Southern University and A&M College in Baton Rouge Engineering Dean “Habib Mohamadian to support their efforts,” said CCG CEO and Publisher Tyrone Taborn. “God bless them. They have been hit hard in Louisiana.”

“Heartbreaking flooding in Louisiana has shaken thousands of families here in in Baton Rouge,” wrote Dean Mohamadian of the College of Sciences and Engineering (CS&E) in his thank-you note.

“More than 60,000 homes have been damaged and more than 120,000 people have been affected. In order to help our faculty , staff and students who were directly affected by this disaster, we have set up a CS&E Disaster Relief Fund.” he said.

Please make all checks or money orders payable to the College of Engineering Good Will Fund, with a note on the check memo that the donation is for College of Sciences and Engineering Disaster Relief.