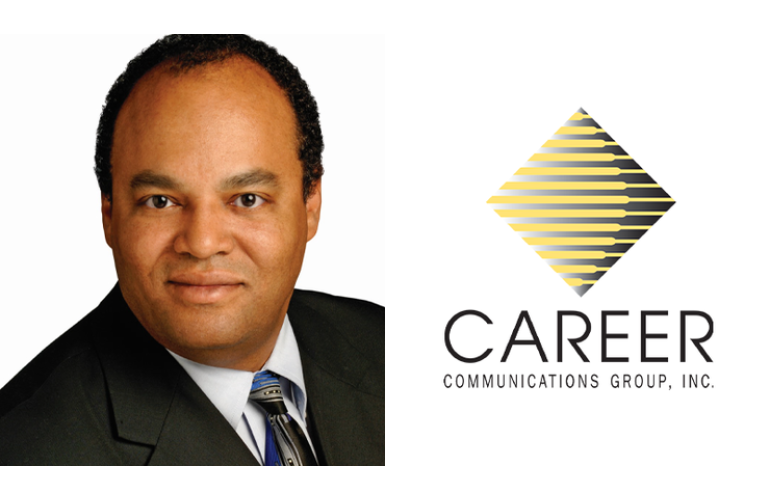 Taborn is the publisher and CEO of Career Communications Group a multicultural media services company that connects diverse talent in science technology engineering and math (STEM) fields to leading employers. Incorporated in 1981 Career Communications Group (CCG) has built lasting partnerships with top employers for science and engineering talent through its annual conferences magazines and the STEM City USA metaverse to inspire the next generation of American innovators.

Taborn was a contributing author to the book Learning Race and Ethnicity Youth and Digital Media which was funded by the MacArthur Foundation and published by MIT Press. He also wrote, “Closing the Racial Digital Divide” one of ten essays in The Covenant with Black America (Third World Press). The 2006 New York Times bestseller was compiled by Tavis Smiley.

Taborn is a frequent speaker on the digital divide and STEM education. He has appeared on several prime-time television shows. In 2019 the National Science Board (NSB) honored Taborn for his exemplary service in promoting public understanding of science and engineering.

According to their website, the Greater Baltimore Chapter (GBC) is one of the National Action Network’s many chapters across the United States that meet and organize around local issues.