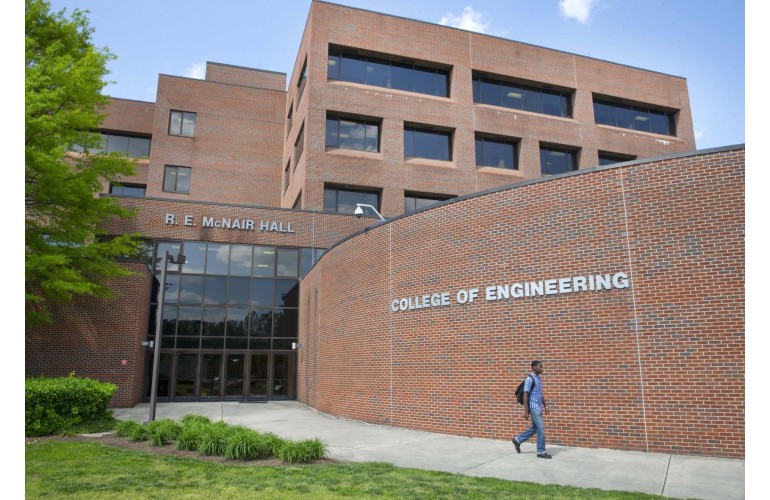 North Carolina Agricultural and Technical State University recently celebrated 130 years of education, research, and service. According to N.C.A&T State, the university now has a diverse population of 12,753 students taught on a 188-acre campus and through online instruction.

In a recent U.S. News and World Report ranking, N.C. A&T was recognized among America’s top 50 national universities for social mobility, and among its top 70 for both best undergraduate teaching and university innovation. The magazine also recognized A&T as America’s top public historically Black college and university (HBCU) for the third consecutive year.

The $90 million Harold L. Martin, Sr. Engineering Research and Innovation Complex will assume its new name as part of a  grand opening later this year.

The complex will be home to laboratories and technology critical to advancing the college’s work in science, technology, engineering, and math (STEM) research, the innovation that fuels start-up and spinoff companies, and educating engineers who play key roles in the state economy.

Martin is the first A&T graduate to lead the university. He earned both his bachelor’s and master’s degree in electrical engineering, before leaving for Virginia Tech to complete his Ph.D. Upon graduation, he returned to A&T as a member of the Department of Electrical Engineering faculty, rapidly rising through the ranks to leadership.

As A&T’s chief executive, the university has grown to become the nation’s largest HBCU and among the nation’s top national universities in social mobility, innovation, and undergraduate teaching.