CES 2020 unveils the future of technology that will redefine businesses 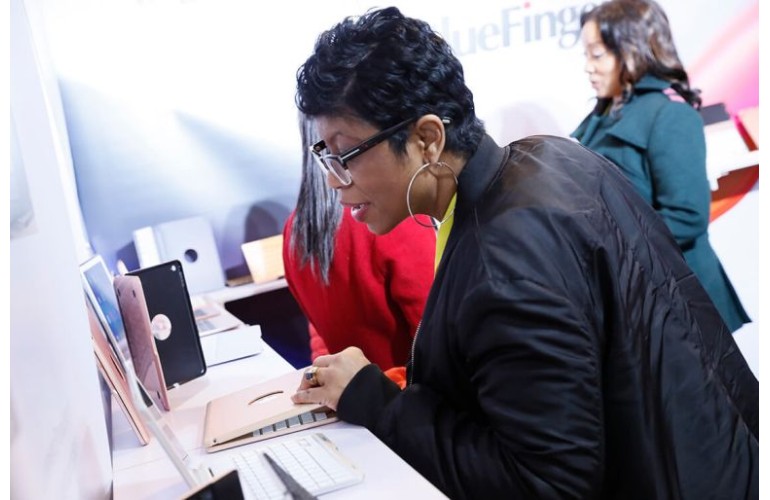 CTA also announced the start of the Global Tech Challenge in the area of health care, the first of three challenges in partnership with the World Bank Group.

Also on Day 1, Samsung president and CEO of the Consumer Electronics Division Mr. Hyun-Suk Kim, and Ola Källenius, chairman of the Board of Management of Daimler AG and head of Mercedes-Benz, kicked off the CES 2020 keynotes by showcasing the ways tech is changing the way humans live, work and play. The Daimler keynote also featured surprise guests director James Cameron and Avatar Producer Jon Landau.

On today’s lineup, disruptors who launched Walmart’s game-changing new health clinic may cause you to rethink every problem you’ve ever encountered in the world of health care.

In the world of esports, panelists will discuss enabling advancements in gaming hardware, content, and infrastructure, and explore its effect on the emergent technologies of 5G, artificial intelligence, and augmented and virtual reality.

The latest Consumer Technology Association research on technology positioned at the driving or receiving end of the $1 billion global esports industry will also be discussed.  (Read eSports and HBCUs: A Conversation with David Hughes, photo inset)

Copies of Ninja Future, a newly released in paperback format, will be signed by author Gary Shapiro, President, and CEO of CTA. The new edition will include a bonus chapter discussing new government solutions, educational pathways and apprenticeships that can prepare readers for the shifting global workforce.