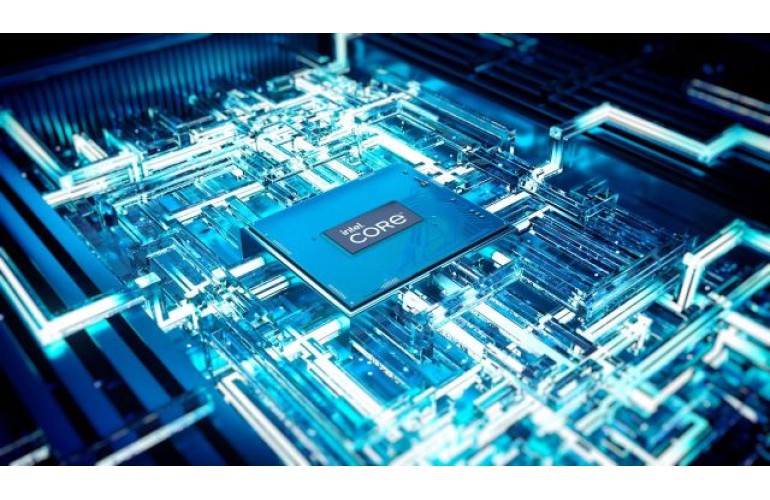 Micron’s investment in Onondaga County, New York, will complement the manufacturing fab planned for Boise, Idaho. Site work will start in 2023, and construction will begin in 2024. The site is estimated to be approximately the size of 40 football fields.

Intel announced the launch of the first 24-core processor for a laptop and the world’s fastest mobile processor. The 13th Gen Intel Core H-, P- and U-series mobile processors will power the latest thin-and-light laptop designs and Internet of Things (IoT) devices.

According to Nvidia, the world’s fastest laptops, powered by GeForce RTX 4090 and 4080 Laptop GPUs, run up to 3X more efficiently than their previous-generation laptops, enabling users to game at impossible detail levels and speeds, and to power through creative workloads in a fraction of the time.

The Analog Devices booth at CES 2023 focused on how connecting the physical and digital worlds will make data and insights available where decisions are made.

ADI’s Intelligent Edge experts explored how ADI’s technology is making the office work from anywhere, as well as streamlining and enhancing the way we create and enjoy movies, music, and media. how ADI’s sensing technologies in a range of wearables continuously monitor body vital signs to support the management of health and sleep patterns.