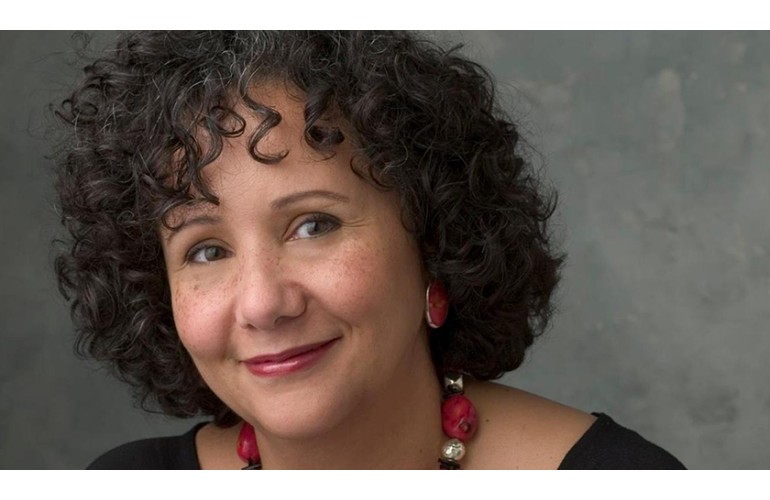 The Historically Black College and University (HBCU) Engineering Deans Breakfast at the annual Black Engineer of the Year Awards (BEYA) has long been a draw for science, technology, engineering, and math (STEM) educators and employers. But it’s also a space that celebrates leaders in civil rights and civil liberties. According to the U.S. Department of Education, ensuring access to STEM is important.

On February 19, Jorge Perera, vice president of global manufacturing – endoscopy at Boston Scientific Corporation, an event sponsor of the HBCU engineering deans event since 2014, introduced the winner of the 2022 Lifetime Achievement Award at the BEYA STEM Conference.

Perera, who is part of a company with 38,000 employees worldwide, said Laura W. Murphy had always fought for justice during her 45-year career. Over the last six years, Murphy pioneered civil rights audits, with the groundbreaking audit of Airbnb in 2016, and a widely-reported audit of Facebook in 2020. Murphy is the first woman and first African American to lead the American Civil Liberties Union (ACLU).

“Thank you, Tyrone Taborn and all of the engineering deans,” Murphy said in her acceptance speech. Currently, fifteen academic deans make up the Council of Engineering Deans at Historically Black Colleges and Universities, and their ABET-accredited institutions produce more than a third of all Black engineers in the United States.

“I’m inspired by your work,” Murphy said. “I was raised in Baltimore, as the youngest of five children by parents who were tremendous role models. Mom was an activist, writer, and TV personality. And dad was a civil rights lawyer and judge. Because of their inspiration, I’ve been a fighter for justice for almost five decades,” she continued.

“For many years, I served as an executive at the American Civil Liberties Union. I now have my own firm, where I pioneered something called a business civil rights audit. A civil rights audit helps corporations end discriminatory practices and gets them to be more accountable and equitable to the communities and customers they serve. One important way that we will know that companies are more equitable is when people of color command a greater share of tech sector jobs and leadership roles. I stand with engineering deans to make this role a reality. I truly thank you for your recognition of my work,” Murphy said.

I am really touched to be the first woman to receive this Lifetime Achievement Award at the 36th Annual Black Engineers of the Year Awards on February 19, 2022. I have worked closely with BEYA and its remarkable leader and creator,…https://t.co/gAB3CuKzr6 https://t.co/ZzMrnlsBUv