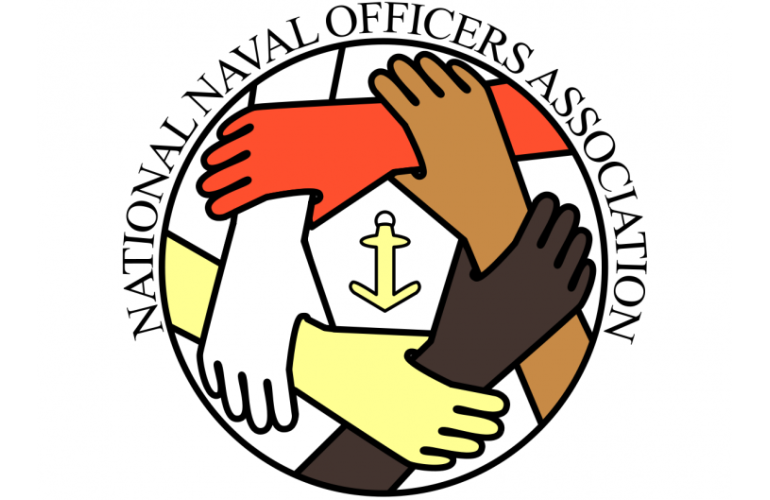 Chaplain Takana Jefferson began with a prayer and a sermon celebrating small victories. She said people tend to get discouraged because they are not where they would like to be, but one should appreciate the experiences and lessons learned throughout the journey.

The emcee of the event, Cmdr. C.K. Moore, said that the key to recruiting diverse talent lies in making people feel welcome and included and not discriminating against certain hairstyles or personal tastes. He said the Coast Guard is actively updating policies including banning the Confederate flag and allowing tattoos and natural hairstyles. These changes are being made to attract more recruits and expand the Coast Guard.

Retired Rear Adm. Sinclair Harris, president of NNOA (National Naval Officers Association), said that in the middle of devastating storms, wildfires, flooding, and human and drug trafficking, the Coast Guard is still taking the time to focus on diversity and inclusion to make the branch stronger. Harris thanked the servicemembers in the audience for their contributions, adding that the Coast Guard does not always get the recognition or the funding it deserves.

Adm. Linda Fagan, Vice Commandant of the U.S. Coast Guard, highlighted the importance of taking tangible action to reach a common goal of creating a more diverse and inclusive Coast Guard. Fagan said everybody in the branch has responsibilities to make significant improvements.

“Not only is everyone a recruiter, everyone has a role in retaining that talent,” Fagan said. “People remain when they are given meaningful work that is valued.”

Fagan said she has seen significant changes in the effort to increase and retain diversity but believes that this is not the only obstacle to overcome. Good leadership is what makes people stay in their positions, according to Fagan. People have the responsibility to not only be aware of policies against racism, sexism, and other social issues but should always speak up to defend marginalized people.

Adm. Karl Schultz, Commandant of the U.S. Coast Guard, said there is an important dialogue that should be ongoing to make sure change happens because the branch interacts with more people compared to the rest of the military. Schultz believes that the Coast Guard is facing a plethora of issues never seen before and should adjust to make sure these issues are addressed.

The NNOA logo is a series of hands of distinct colors holding each other, which Harris said is intentional. This symbol represents unity in the sea services regardless of race, religion, sexual orientation, gender, and other characteristics that make people unique.

A member of the audience asked a question involving how to make people feel safe and comfortable speaking up about sexual assault if they have experienced it. Fagan said this is a matter of creating the right culture and environment to have these conversations.

“If the environment doesn’t feel safe to report, you never get to the investigation and you never get to the accountability,” Fagan said. The panel agreed that to be successful, people need to have at least one mentor in their lives to guide them in the right direction. Having a diverse group of mentors with different views and experiences is imperative to getting the most out of mentorship.

Interactive activities got everyone out of their comfort zone during the conference. Dr. Derek Greenfield encouraged attendees to try to understand who people are and what shaped them. In his segment, people shared their individual characteristics and experiences via a poll taken by Greenfield. The message board was flooded with stories of people experiencing addiction, physical abuse, tragedy, and trauma.

Greenfield referenced a time when he lived in South Africa to show how cultures around the world can shape a person. He told a story of when he was eating with a group of people when someone reached over and took food off his plate. Initially, he thought this person was being rude, but he realized that this had to do with the customs and traditions he grew up with. He was later told that this gesture was telling him “you are one of us now,” and was not meant to be disrespectful.

Intention does not always have an equal impact, according to Greenfield. He said people should be open to learning about others because sometimes people have flawed and offensive assumptions, even if they are not intentional.

“Racism is persistent throughout our society and although we may not be responsible for that, we have to be responsive,” Greenfield said. “Diversity and inclusion work needs to be woven into the fabric of every part of organizational functioning.”

Some people may not be open to learning about diversity and inclusion, but Greenfield says this should not deter us from others. Instead, we should be open to listening to their reasons why they feel this way. Greenfield believes that people are stronger when they are unapologetically themselves and to achieve that, people around them are obligated to create a safe and open environment.

According to Greenfield, people have diverse types of privilege whether it is because of their race, name, physical appearance, or economic status and he encouraged the audience to identify and address their own personal privilege.

“If you don’t have to think about it, it’s a privilege,” Greenfield said in his closing slide.