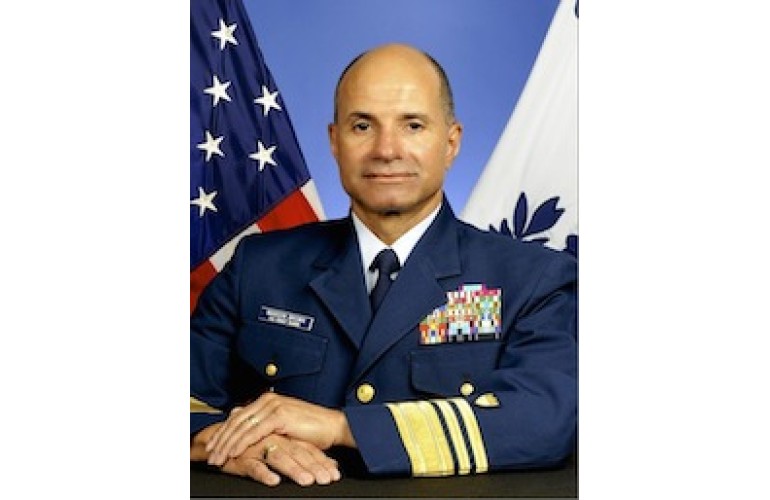 Vice Admiral Manson Brown retired May after more than 30 years in the Coast Guard. Over the last decade, he was a constant military executive presence at the Black Engineer of the Year Awards Science, technology, Engineering and Math Training and Career Fair Conference.

A 1978 graduate of the U.S. Coast Guard Academy with a Bachelor of Science in Civil Engineering, his
previous commands include the Fourteenth Coast Guard District, Maintenance and Logistics Command Pacific, Sector Honolulu, and Group Charleston.

From 1999 to 2002, he served as the military assistant to the U.S. Secretary of Transportation, including duty as the acting deputy chief of staff for six months after the terrorist attacks of September 11, 2001.

In May 2003, he served as chief, officer personnel management at the Coast Guard Personnel Command. From April to July 2004, he was senior advisor for transportation to the Coalition Provisional Authority in Iraq. Working in a combat zone, he oversaw the restoration of transportation systems, including two major ports.

Vice Admiral Brown’s many military decorations include the U.S. Transportation Secretary’s Gold Medal, Legion of Merit, and Iraq Campaign Medal. In 1994, he was honored as the first recipient of the Coast Guard’s Captain John G. Witherspoon Award for Inspirational Leadership. Off duty, he is an active road cyclist.

He holds Master of Science, in civil engineering, from the University of Illinois at Urbana-Champaign, and National Resources Strategy, from the Industrial College of the Armed Forces. He is a registered professional civil engineer.