College of Engineering at Georgia Tech gets a new Dean 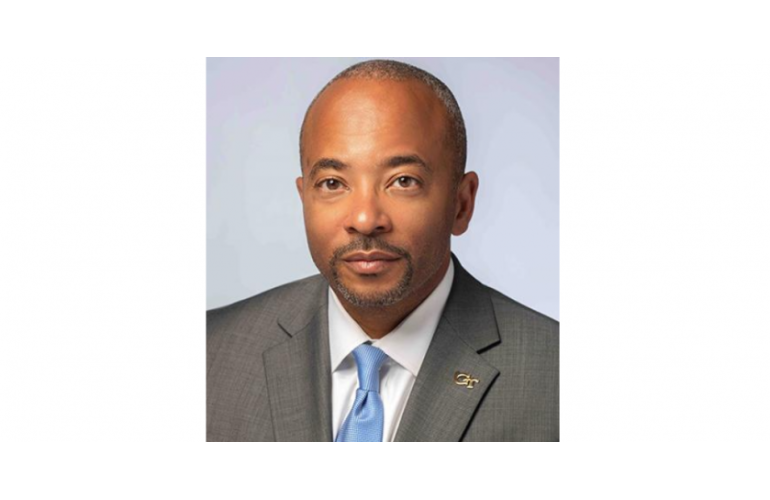 On January 15, Raheem Beyah began his duties as Dean of the College of Engineering and Southern Company Chair at the Georgia Institute of Technology. According to the American Society of Engineering Education, Georgia Tech is the largest producer of engineering degrees awarded to women and underrepresented minority students.

Beyah earned his master’s and Ph.D. in electrical and computer engineering from Georgia Tech in 1999 and 2003, respectively. He received his Bachelor of Science in Electrical Engineering from North Carolina A&T State University in 1998.

“We are fortunate to have the largest and one of the best engineering programs in the nation, in large part due to the teaching, research, and national leadership of our faculty. Raheem Beyah is collaborative, visionary, innovative, and committed to people. I look forward to working even more closely with him in his new leadership role in the College of Engineering,” said Steven McLaughlin, who assumed duties as Georgia Tech’s provost and executive vice president for Academic Affairs on Oct. 1, 2020.

Beyah has held several leadership roles at Georgia Tech. Most recently, he served as vice president for Interdisciplinary Research, executive director of the Online Master of Science in Cybersecurity program, and as the Motorola Foundation Professor in the School of Electrical and Computer Engineering at the university.

In 2009, Beyah received the National Science Foundation CAREER award and was selected for the Defense Advanced Research Project Agency (DARPA) Computer Science Study Panel in 2010. He is a member of the American Association for the Advancement of Science (AAAS), the American Society for Engineering Education (ASEE), a lifetime member of the National Society of Black Engineers (NSBE), a senior member of the Institute of Electrical and Electronics Engineers (IEEE), and an Association for Computing Machinery (ACM) distinguished scientist.

Prior to becoming a faculty member at Georgia Tech, Beyah was an assistant professor in the Department of Computer Science at Georgia State University, a research engineer with the School of Electrical and Computer Engineering at Tech, and a consultant with Andersen Consulting (now Accenture).

He has served as guest editor for a number of journals and magazines, including IEEE Network Magazine and IEEE Communications Magazine, and as associate editor of several journals in the field. He is co-founder and board chair of Fortiphyd Logic Inc., an industrial cybersecurity company, and a steering committee member of the Academic and Research Leadership Network.