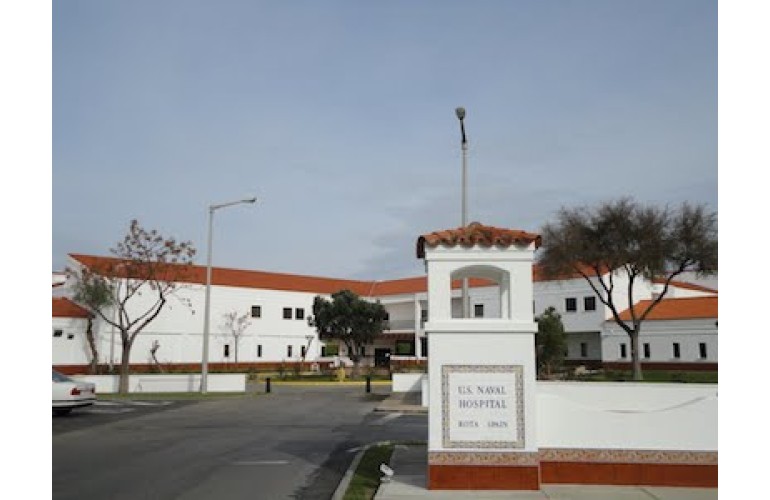 Commander Sonya Waters has a successful career as an undersea medical officer and orthopedic surgeon. She earned a Doctor of Medicine from the University of Connecticut, School of Medicine in Farmington, Connecticut. Following graduation, she completed an internship in General Surgery followed by a research fellowship in the Department of Bioengineering at the University of California, San Diego.

Staff Orthopedic Surgeon at the U.S. Naval Hospital Okinawa was her first assignment following the residency. She was later promoted to Orthopedic Surgery and Podiatry Department Head.

During Operation Enduring Freedom, Waters served as an Orthopedic Surgeon and Logistics Acquisition Officer. Her contributions were invaluable, as she saved the limbs and lives of coalition forces and Afghan civilians.

Commander Kanti Ford joined the U.S. Navy after graduating from Yale University in 1993. She was commissioned as an Ensign in the Medical Corps. Ford subsequently attended the Officer Indoctrination School and was assigned to Naval Hospital – Oak Harbor.

Upon graduating from the UCLA-Drew Medical Program and completing a residency, Ford began her first Navy assignment as a staff physician at Naval Hospital Twentynine Psalms.

Following her time at Naval Hospital Twentynine Psalms, Ford filled a position at BMC Iwakuni aboard MCAS Iwakuni. She was a Substance Abuse Counseling Officer, and the only Sexual Assault Forensics Examiner and Senior Medical Officer for the base.

Because of her work ethic and medical skills, Ford was selected for an Adolescent Medicine Fellowship at Cincinnati Children’s Hospital. She was also accepted into the Master’s Degree program in Epidemiology at the University of Cincinnati.

Her participation in the Fellowship was successful and resulted in authoring a chapter in the American Academy of Pediatrics’ Text, a presentation on pubertal development at the Society of Adolescent Medicine, and publication of her research in the Journal of Adolescent Health.

Ford has received two Navy Commendation Awards for her contributions to medicine.