Joe Biden to Give MSU Commencement 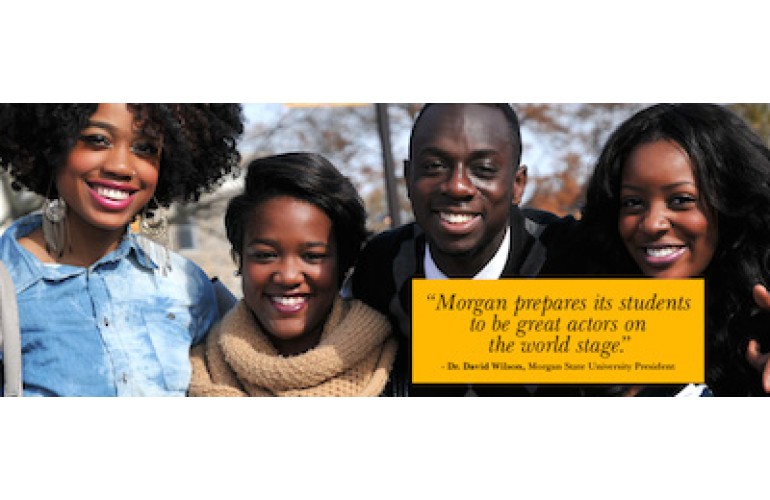 Morgan State University President David Wilson today announced that Joseph R. Biden Jr., U.S. vice president for two terms in the Obama administration, will deliver the keynote address during the University’s 141st Spring Commencement exercises, on Saturday, May 20, 2017, 9:30 a.m., at Hughes Stadium, on Morgan’s campus. Biden is one of four distinguished citizens who will receive honorary doctorates during the commencement: veteran journalist and Morgan graduate April Ryan will be awarded a Doctor of Laws, and philanthropists C. Sylvia Brown and Sheldon Goldseker, and Biden, will receive Doctor of Public Service degrees.

More than 1,200 candidates will receive bachelors, masters or doctoral degrees during Morgan State University’s 141st Spring Commencement on Saturday, May 20, 2017.

The commencement is a highlight of the Sesquicentennial Celebration.

Morgan has awarded more than 50,000 academic degrees during its 150-year history.