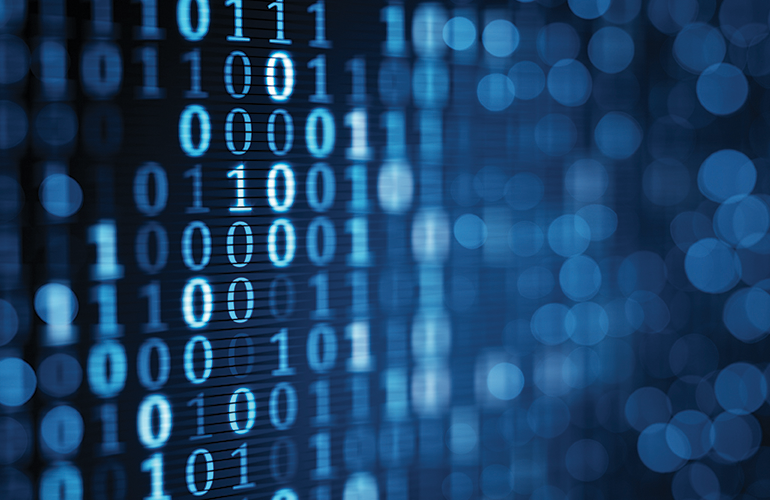 During COVID-19, the demand for remote information technology (IT) workers has increased with the number of job postings doubling. According to the CompTIA Tech Town Index,  IT pros are in demand and have more options than ever before when choosing where to live and work.

That translates to nearly 800,000 IT jobs posted nationwide that can be conducted remotely at least partially. In this report, CompTIA not only takes a look at our 20 Tech Towns, but also the growing opportunities for remote work.

Based on job posting data over a 12-month period (August 2019-July 2020), CompTIA looked at 20 metropolitan areas with populations over 250,000, where demand for tech workers is greatest.

The cities were then ranked based on the cost of living, number of postings for open IT positions, and projected job growth over the next year as well as the next five years.

Austin, Texas, claimed the top spot again this year, with Dallas coming in at No. 2, making for a Texas 1-2 punch.

Raleigh sits comfortably in the top three for the third year in a row with the likes of San Jose, Charlotte, and Seattle following close behind.

Columbus (No. 14) still claims the crown for the most affordable Tech Town and is just one of two Midwestern cities on the list this year—the second being Madison (No. 18).

And Washington, D.C., wins the prize for the sheer opportunity, yet again, with a whopping 260,025 IT job postings. Two Florida tech hubs—Jacksonville and Tampa—that appeared on the 2019 list didn’t quite make the cut in 2020.

While remote work has been on the tech sector’s radar for at least a decade and the workforce’s willingness to move for not just the right job, but the right place has been documented, IT pros options are expanding.