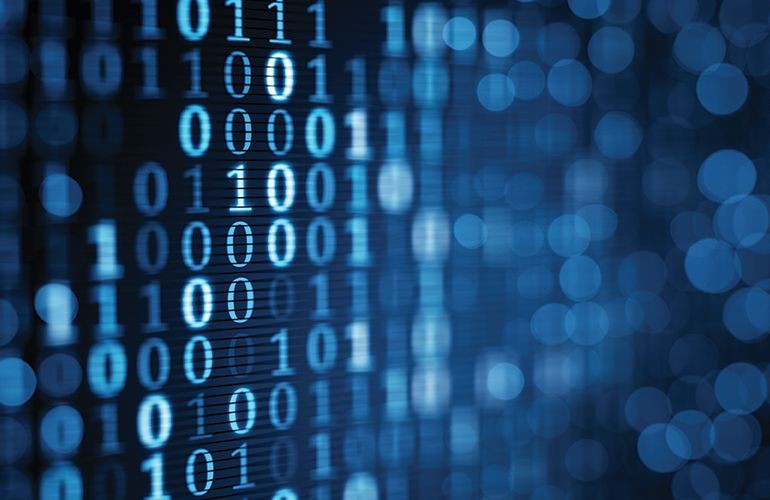 Students and graduates from historically Black colleges and universities (HBCUs) will take part in a job fair on September 23. Hosted by HackerRank, the developer skills company, in partnership with the National Association of College Deans, Registrars, and Admissions Officers of HBCUs, the virtual event will  have programming on career tools and entrepreneurship.

“There are more than 100 HBCUs in the United States that rely on in-person career fairs to find computer science internships and full-time jobs,” said Dr. Jerome Goodwin, president of the National Association of College Deans, Registrars, and Admissions Officers. “Our partnership with HackerRank will open up opportunities that might have been lost this year and provide access to world-class companies, which could have lasting impacts on all students majoring in computer science, data science, engineering and related majors at our member schools.”

Trier Bryant, chief people officer at Astra, an aerospace company, will be speaking at the event. Previously, she held leadership roles at Goldman Sachs, Twitter and served in the U. S. Air Force as a captain leading engineering teams.  Trier was requested by name by the Pentagon to lead diversity, inclusion and talent development initiatives for the Air Force Academy, the Air Force and the Department of Defense.