ConnectHome expands in NYC and Baltimore 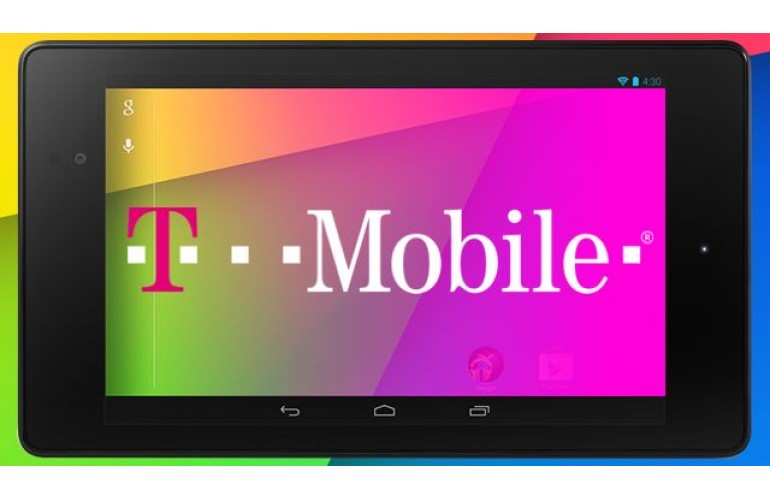 Although more American households use a computer and the Internet, gaps still exist for many low and moderate-income families.

According to a recent “Computer and Internet Use in the United States” report, the digital divide between those who have and those who lack access to computers and the Internet persists.

The 2017 report found high connectivity was highest among households where the household income was $150,000 or more. Other major findings were:

Under the ConnectHome NYCHA Tablet Giveaway Program,  NYCHA families with at least one child aged 19 years or younger got a tablet each, with two years of free T-Mobile LTE internet service.

The ConnectHome initiative is a collaboration between the private sector and the federal government to expand high-speed Internet access to more families across the country.

ConnectHome has launched in 28 communities across the United States, including metropolitan areas, cities, counties, and a tribal nation.

This week The Baltimore Sun said 500 public housing residents were selected for a tablet giveaway as part of the initiative to help more people access the internet.

“The housing authority’s giveaway is aligned with a sweeping U.S. Department of Housing and Urban Development goal to address the national disparity by leaning on nonprofits and companies to help connect families,” wrote Yvonne Wenger for The Baltimore Sun.