What Corning’s Donnell, Carlo, Haregewine, and Adama have in common 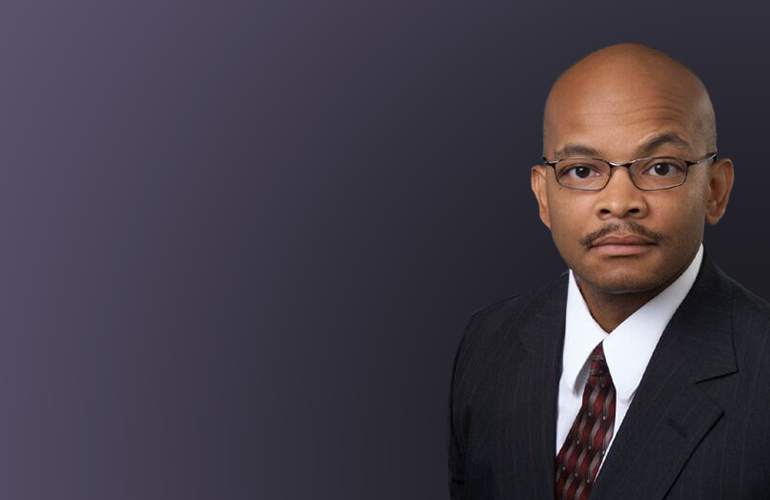 Gorilla Glass is moving into remarkable places. This January, Corning unveiled its glass car at the Consumer Electronics Show in Las Vegas, decked out with Corning® Gorilla® Automotive Glass.

The company says that cars with lightweight Gorilla Glass in the windshield, sunroof, or other windows can have better fuel economy, performance, acceleration, handling, and braking, as well as lower emissions.

Corning® Gorilla® Glass, introduced in 2007, marks a 10-year milestone in 2017. It is the cover glass of choice for device manufacturers around the globe and has been used on nearly 4 billion devices worldwide.

Dr. Donnell Walton, who has served as a director of the Corning Technology Center -Silicon Valley since May 2016, is one of many research and development scientists at Corning who has continued to improve Gorilla Glass and build its brand.

He joined Corning as a research scientist in 1999 after serving as an assistant professor at Howard University from 1996. At Howard, Dr. Walton won the National Science Foundation’s CAREER Award and established a laboratory for optical fiber based lasers and amplifiers. Five years after joining Corning, he was named science and technology project manager, a position he held for four years before being named applications engineer in 2008.

After conducting and leading research programs, he joined the Corning Gorilla Glass Division where he developed and led a global engineering team for the billion dollar Corning® Gorilla® Glass business unit.

Dr. Walton won a 2013 BEYA for Outstanding Technical Contribution to his industry.

It is a state-of-the-art applied research laboratory that reports into Corning’s global research function with the responsibility to connect with the high-tech community on the west coast of the United States as well as establish links with industries, academia, national labs, and venture capitalists.

The Corning West Technology Center was established in 2007 in Silicon Valley as a research and new-business-development hub interacting with industry, academia, and the venture capital and startup communities on the West Coast.

For the 14th consecutive year, Corning was recognized by US Black Engineer & Information Technology (USBE& IT) magazine for its commitment to ensuring a strong, diverse pipeline of STEM talent.

The BEYA 2016 Emerald Honors award recipient for Research Leadership was Dr. Carlo Kosik Williams, program manager, Thin Films Research at Corning. Dr. Williams was recognized as being a consistent leader in discovering, developing, and implementing new technologies, with an impact that radiates out into the product line, changing the way in which people live and work.

Dr. Haregewine Woldegiworgis, senior research scientist, MT&E, and Dr. Adama Tandia, research associate, Modeling & Simulation, both received the Modern Day Technology Leader Award, which acknowledges those in the STEM field who are shaping the future of engineering, science, and technology.