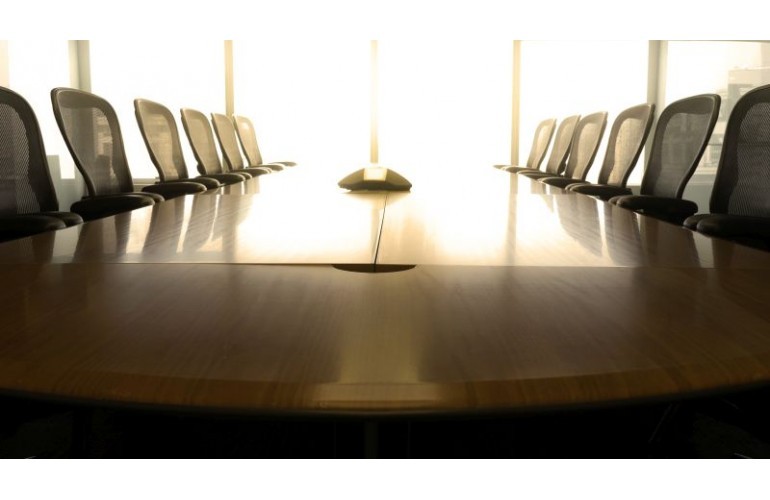 A long-running case on whether the State of Maryland has dismantled the vestiges of its segregated system of higher education has been referred to mediation by the United States Court of Appeals for the Fourth Circuit.

The case was originally filed in 2006.

The Court considered the arguments of the parties on December 11, 2018, and published a decision on January 2, 2019,  referring the case to the Office of the Circuit Mediator. Parties are advised to settle no later than April 30.

“Otherwise, the parties will likely condemn themselves to endless years of acrimonious, divisive and expensive litigation that will only work to the detriment of higher education in Maryland,” the court said.

Acknowledging the arguments of both parties, the Court said that this case can and should be settled. The parties are advised to proceed in all good faith to reach a mediated settlement, which shall conclude no later than April 30, 2019.