CUNY Chancellor: ‘Institutions of higher education can be engines of change’ 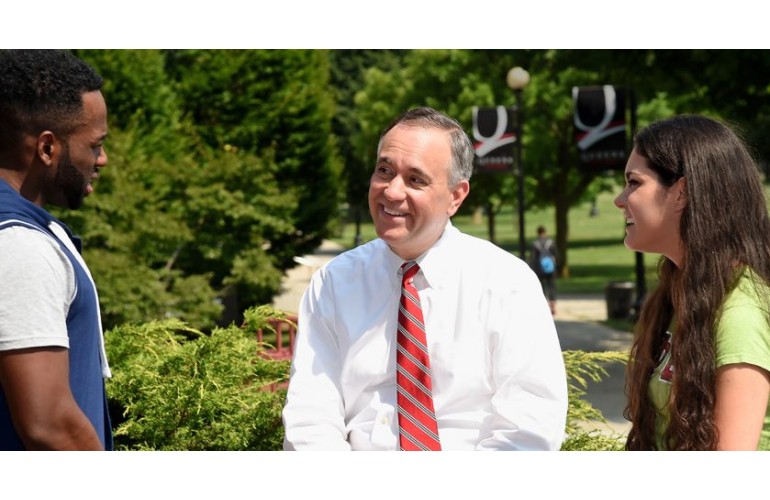 This weekend, Chancellor Félix V. Matos Rodríguez of The City University of New York (CUNY) released a statement on the police-involved killing of George Floyd in Minneapolis, Minnesota. CUNY is America’s largest urban university with over 500,000 students on 25 campuses in New York City, the most populous city in the United States.

A historian, professor, author, and noted Puerto Rican scholar, Dr. Rodríguez assumed the post of Chancellor of CUNY on May 1, 2019, becoming the first member of a minority group to lead the university.

“I was heartened to learn that criminal charges have been filed against the former Minneapolis police officer implicated in the death of George Floyd in an incident that has sparked outrage and angry protest across the nation,”  he said in the letter posted on Facebook.

“This week, we have looked halfway across the country at images that are all too painfully familiar. The death of an African American man, at the knee of a white police officer, is a tragic, unacceptable, and infuriating manifestation of the racial injustice that continues to plague our country. Yes, we have seen this before: An assault that defies reason, a death that cannot be accepted, the aftermath that leaves so many of us angry, frustrated, and wondering if anything will ever change.

“I do believe, however, that we must do all we can to resist and overcome such despair — understandable as it is — and redouble our commitment to finding ways forward. As the leader of a University driven by the ideals of inclusion and equity, I believe that institutions of higher education can be engines of change. Through our teaching, our research, and our advocacy, we can drive reforms and change as we continue to foster social justice and diversity in the culture at large. In the end, it comes down to human dignity and respect.”