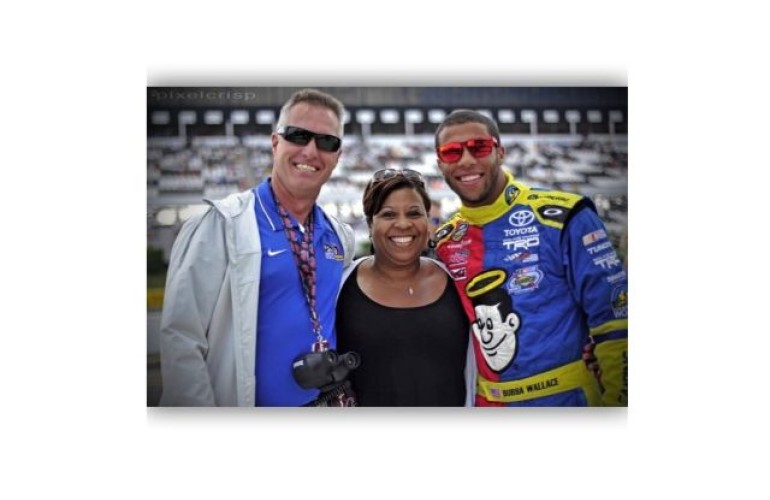 In the summer of 2018, Wallace and his team at Richard Petty Motorsports announced a deal with World Wide Technology (WWT), an information technology and data analytics company co-founded by David L. Steward, who won the Black Engineer of the Year Award (BEYA) in 2012.