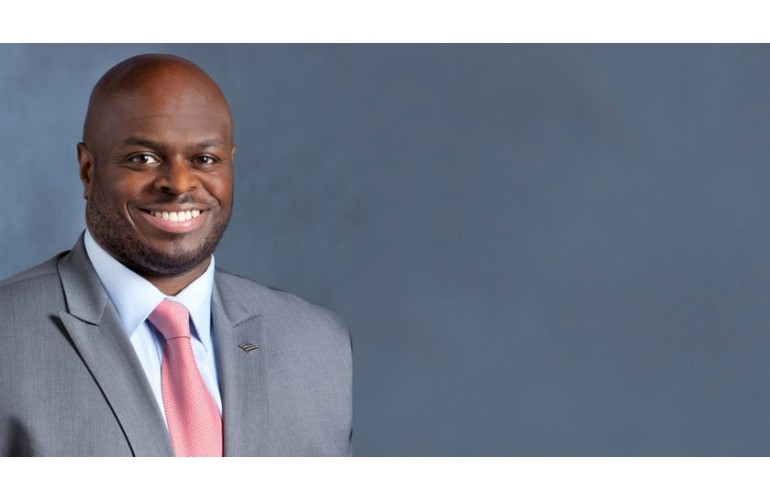 Delaware State University and Wesley College officials recently announced that they have executed the final agreement of an acquisition that began a year ago.

According to the announcement, the deal brings the university to a total student body of nearly 6,000 students, and a $30 million research portfolio, while generating nearly $350 million in economic impact to the State of Delaware, $160 million of which directly enhances the quality of life in the City of Dover and Kent County more broadly.

“This is a historic moment,” said Delaware State University President Tony Allen in a statement. He noted that Delaware State is the first historically Black college and university (HBCU) to acquire another college or university in the United States.

The Delaware College for Colored Students, now known as Delaware State University, was established May 15, 1891, by the Delaware General Assembly under the provisions of the Morrill Act of 1890 by which land-grant colleges for Blacks came into existence in states maintaining separate educational facilities.

William J. Strickland, chairperson of the Board of Trustees at Wesley College, said that while saddened to see the end of the college’s 147-year history, the legacy is in good hands.

“I have spent the last year working closely with so many people at Delaware State University, and I can assure our community the commitment to support all former Wesley students and to maintain the core traditions of Wesley College is very real,” Mr. Strickland said.

In addition to the academic growth, Dr. Allen noted that the university needed a more direct connection to the economic, social, and cultural life of downtown Dover, one ripe with opportunity, particularly for people of color.

“The acquisition of Wesley College represents a significant step toward our highest aspirations – to become the most diverse, contemporary HBCU in the country,” he said.