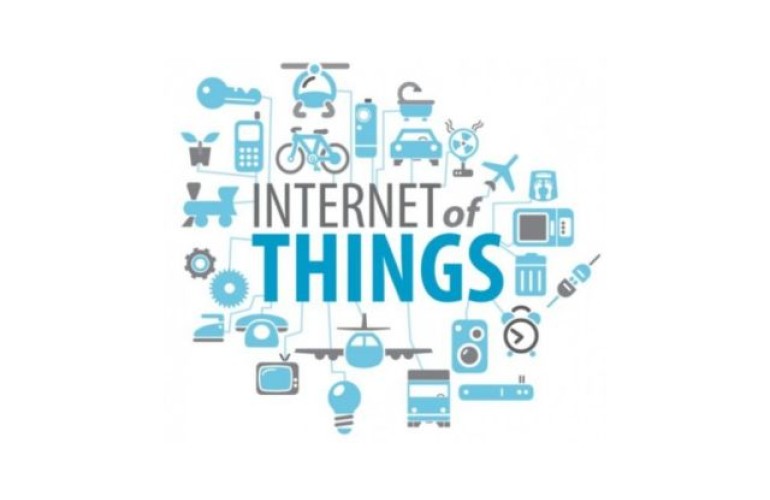 More than half (54 percent) of all 47.4 million African Americans have lived their entire lives in the digital age. A new Nielsen report finds Black America’s digital footprint is growing exponentially.

In the eighth Black Digital Lives report launched Thursday at the Congressional Black Caucus Annual Legislative Conference, Nielsen finds the black influence on the economy is intensified by the adoption of video streaming, podcasting, gaming and shopping for food online.

“African Americans are leveraging innovations in technology and social platforms to level the playing field and get ahead in a marketplace unencumbered by corporate barriers to entry,” said Cheryl Grace, senior vice president of U.S. Strategic Community Alliances and Consumer Engagement, Nielsen.

According to the report, African Americans stream videos more frequently on all devices than the total population, especially on phones. Black consumers’ music streaming habits played a key role in R&B/Hip-Hop unseating Rock as the No. 1 music genre in the U.S. in 2017.

Currently, African American buying power is at $1.3 trillion. Based on gains in population, income, and education, the report estimates a rise to $1.54 trillion by 2022. Other key findings include:

“The breadth of Black America’s digital footprint has grown exponentially with the rise of smartphone technology and increased access to new mediums for content exchange,” said Kimberly Bryant, founder of Black Girls Code and a Nielsen External Advisory Council member.

“The access to technology among Black consumers is a lightning rod for innovation that’s opening doors of opportunity to creativity, entrepreneurship and financial independence,” she said.

For more details and insights, download From Consumers to Creators: The Digital Lives of Black Consumers at www.nielsen.com/africanamericans.