Distinguished HBCU Grad: How I Became an Engineer 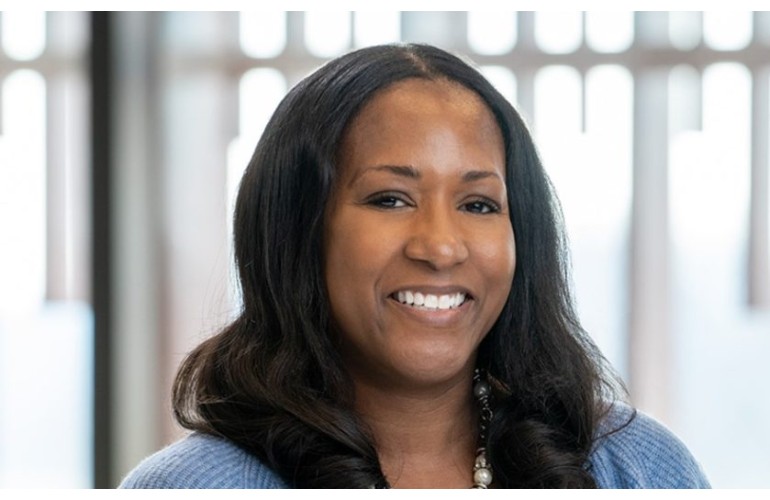 In recognition of her dedicated service to the warfighter, Lilly was elected as a fellow of the Military Operations Research Society (MORS). She is the first Black woman to serve as president of a MORS chapter. She also represents the values of the Johns Hopkins University Applied Physics Laboratory as a member of the principal professional staff.

“My mother was an educator, so I developed a love for learning very early in life,” Lilly said as she received the John D. Harris II Legacy Award during the BEYA STEM Conference in February. “She was also a single mother of four, so watching her work every day taught me the importance of hard work and dedication. I also have a natural curiosity. I want to understand how things work, and what can be done to make them better. So, engineering became a natural choice for me. My mother is no longer with us but her influence is still felt. I thank Johns Hopkins University Applied Physics Laboratory (APL) for the opportunity to continue to learn and influence future technology.”

According to Johns Hopkins University APL, in tandem with her technical leadership, Lilly has spearheaded several successful initiatives to foster diversity and inclusion at APL. She has served as a member of the Laboratory’s Women and Minorities Advisory Council,  and the Fostering Unity, and Staff Empowerment Employee Resource Group;  led the establishment of APL’s “Light the FUSE” award for excellence in diversity and inclusion, and takes part in community activities through the Laboratory’s STEM Program Management Office.

In addition to a bachelor’s degree in engineering mathematics from North Carolina Agricultural and Technical State University, Lilly holds master’s degrees in systems engineering, from George Washington University, and technical management, from the University of Maryland University College.

John D. Harris most recently served as vice president of business development for Raytheon Company and chief executive officer of Raytheon International, Inc. where he oversaw worldwide sales and marketing, international business, and government relations operations functions. He was also responsible for developing and leading the execution of Raytheon’s global business strategy.

Harris joined Raytheon in 1983. Throughout his career, he held positions of increasing responsibility. In 2010, when he was honored with the Black Engineer of the Year Award, he was named president of Raytheon Technical Services Company.