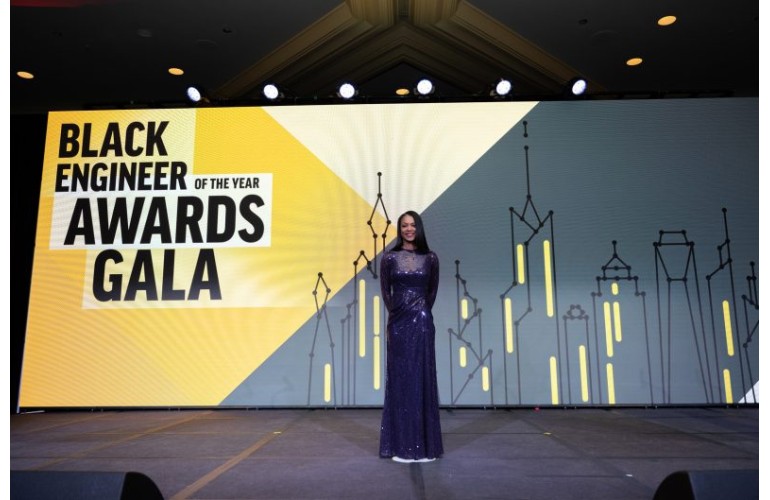 Via Van Liew is principal director of diversity, equity, and inclusion (DEI) at The Aerospace Corporation, a nonprofit that provides guidance and advice on space missions to military, civil, and commercial customers.  This February, she was honored at the Black Engineer of the Year Awards (BEYA) Gala for her efforts to develop and implement DEI initiatives.

The Dave Barclay Affirmative Action in Industry Award is presented to an accomplished individual who has promoted affirmative action to advance education, career progression, small business development, and community activities.

Via is currently co-chair of the executive diversity council chaired by The Aerospace Corporation’s president and CEO Steven J. Isakowitz. In addition to managing the equality committee, which oversees DEI across recruitment, representation, retention, education and training, K-12 STEM outreach, and community outreach, Via is credited with restructuring the diversity council, adding several senior vice presidents as executive sponsors.

“I grew up in a low-income home with my sibling and cousin in Watts, California,” Via said during her acceptance speech. “At age eight, I pleaded with my mother to relocate for a safer area and better education. We moved, and I attended a private elementary school and my sibling was voluntarily bused to a magnet program. At a young age, I knew psychological safety and equal access to education were critical for my development. In my first job as a recruiter, I was asked to search for a white woman with no skills to sit at the front desk. That’s when my diversity lens focused on improving employment and other opportunities for those who have been discriminated against. My accomplishments are a small preview of the diversity, equity, and inclusion commitment I’ll continue to make throughout my career.”