Diversity, Equity and Inclusion Are Necessary, But Poor Substitutes For Justice by Dr. John Brooks Slaughter 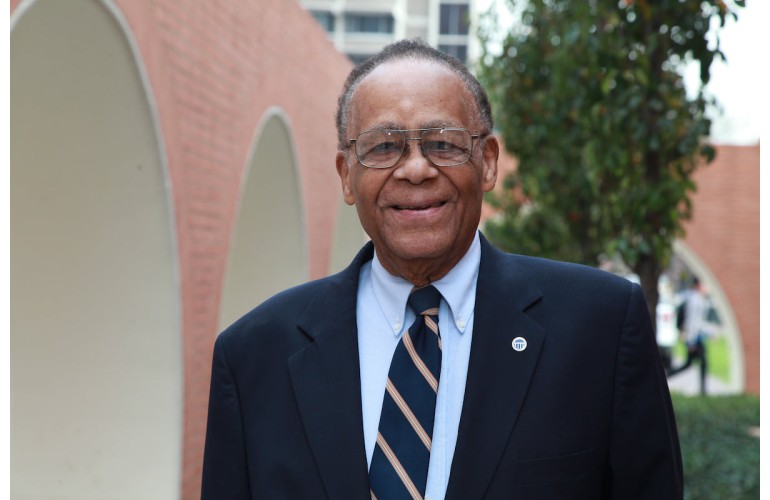 Many higher education leaders and pundits are convinced that affirmative action in college and university admission practices will be on the chopping block as a result of the US. Supreme Court’s hearings on the Harvard and University of North Carolina cases before them.

The plaintiffs are charging that in their efforts to achieve diverse student bodies, those institutions discriminate against Asian American applicants in favor of less qualified students, primarily Black and Latinx candidates.

In a recent article, “Derailed by Diversity”, that appeared in The Chronicle of Higher Education, Richard Thompson Ford, a Stanford University professor of law, argues that justice – not diversity – should be the purpose of affirmative action and that the Supreme Court’s decision in the 1978 Bakke case led higher education down a path that it has, perhaps unmindfully, been unable to exit.

The Bakke opinion by Justice Lewis Powell, whom Ford asserts “was not an advocate of racial equality”, framed the Court’s decision. Justice Powell maintained that affirmative action could only be used where educational benefits would accrue because of diversity, but not for the purpose of erasing racial discrimination. Thus, “Diversity” became the aspiration for most of American higher education.

I found Ford’s article both compelling and unsettling. It has caused me to review and question my own writings, speeches, and actions over the past 40 years as the chancellor of the University of Maryland, College Park, president of Occidental College, and more recently, as a USC professor.

I have always emphasized the importance of diversity, equity and inclusion but failed to take adequate consideration of the fact that the root cause for their need is the invidious and enduring racial injustice in American society. The Supreme Court led me astray also.

In my most cynical moments, I have thought that perhaps Justice Powell’s emphasis on diversity for educational purposes only, was for providing privileged students an opportunity to learn something from Black and Brown students about their cultures, backgrounds, and experiences.

I envisioned that this might be a strategy to assist them in determining how they can continue to succeed, thrive, and lead in a society that is becoming increasingly multiracial, multiethnic, and multicultural. But I trust that is not the case.

Whether “Affirmative Action” survives or not, colleges and universities need to assiduously and honestly examine all their policies and procedures. They need to ensure that there are no overt or covert practices that prevent full access and opportunities for racial and ethnic minorities as well as for women, LGBTQ, disabled, first-generation, and international students.

To do less, even in the face of the political interference many public institutions are experiencing, will in the long term, prove to be disastrous – not only for higher education but more importantly, for the nation.

This commentary is by John Brooks Slaughter, Ph.D., who won the very first Black Engineer of the Year Award in 1987.  He also served as the first African-American director of the National Science Foundation (NSF). Currently, Dr. Slaughter is University Professor Emeritus of Education and Electrical and Computer Engineering at the University of Southern California and President Emeritus at Occidental College.