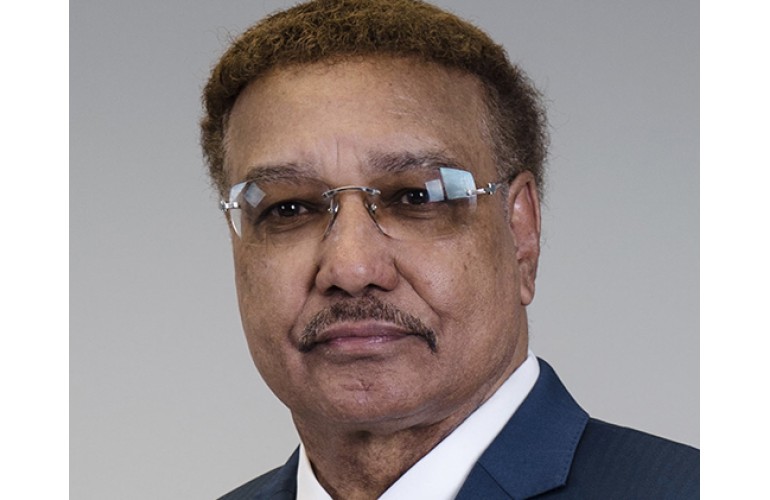 Dr. Dalton received his 2021 award this June at IFAH’s healthcare leadership conference in Las Vegas, NV. The International Forum on Advancements in Healthcare, or IFAH for short, is made up of top achievers from the healthcare and wellness domain who are recognized for their contributions.

According to the citation Dr. Dalton posted on Twitter, the award was given in recognition of his contributions to health care.

Univec, Inc. manufactures and distributes specialty pharmaceuticals and has a pharmacy sample services division called the Physician and Pharmaceutical Services Inc (PPSI). Dalton is also the executive chairman of Wellness Telehealth and WellnessRx, which focuses on mental health and substance misuse.

A trailblazing pharmaceutical executive in the chain drug industry, Dr. Dalton has been honored as one of the top ten pharmacy graduates over 100 years, inducted in three halls of fame, and presented with a Senatorial Medal of Freedom. He is one of the original members and directors of the National Council of Prescription Drug Programs and the National Minority Health Association founder.

IFAH awarded the renowned thought leaders with ‘Top 100 Healthcare Visionaries’ award for their valuable insights on the challenges and successful participation in the industry. With changing times, thought leaders keep the industry thriving.#IFAH #Awards #Visionaries pic.twitter.com/m1orl1z6OF