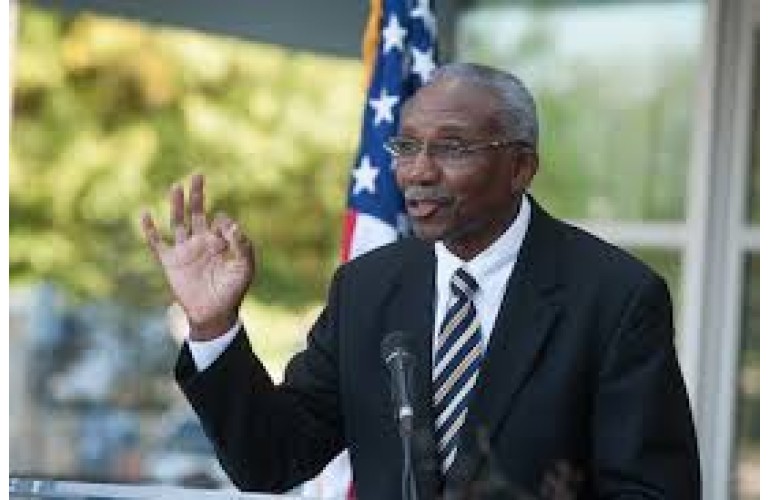 The BEYA STEM Selection Committee has voted to present the 2017 Black Engineer of the Year Award (BEYA) to veteran educator Dr. Eugene M. DeLoatch for bringing about progress in higher education during his 50-year career.

The 31st BEYA will be presented at BEYA STEM’s 31st Annual Conferenceat the BEYA Gala on Saturday, February 11, at the Washington Marriott Wardman Park Hotel in Washington D.C.

At the time of his historic election to the presidency of the American Society of Engineering Education in 2002, he became the first African American to hold that position.

As dean of the Clarence M. Mitchell, Jr. School of Engineering at Morgan State University, he has earned a reputation for excellence in the preparation of undergraduate and graduate students since its inception in 1984.

Prior to beginning his service at Morgan, Dr. DeLoatch spent 24 years with Howard University. His last assignment was as chairman of the Department of Electrical Engineering, a position he held for nine years.

Dr. DeLoatch has also served as dean of the Council of Engineering Deans of the Historically Black Colleges and Universities, which plays a key role in the progress of minorities in American science and technology.