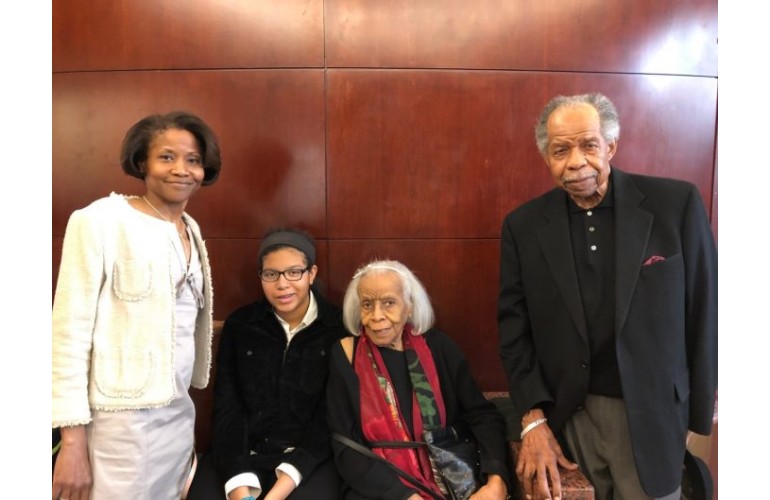 The family of Dr. Oliver Taylor Jr., a retired dentist in Chicago, has announced that his memorial service was held Saturday, August 14th at Cage Memorial Chapel in Chicago, IL.

Dr. Taylor passed away on July 29, 2021. He was 89 years old and is survived by his wife of many years, Jeannette, their two daughters, Leah and Joanna, and grandchild, Sophie (Photo courtesy of Taylor family).

Born in Forsyth, Georgia, Taylor first attended Booker T. Washington High School. He went on to serve in the U.S. Army during the Korean War.

On his return, he graduated from Morehouse College with a bachelor’s degree in science in 1960. He later graduated from fellow historically Black college and university (HBCU) Meharry Medical College. Dr. Taylor went on to practice dentistry for decades and was known for his service to his patients and the community. He was an active golfer and supporter of Morehouse and Meharry. Click here for Dr. Taylor’s memory wall.