Dr. Victoria Dixon | Beyond the Call of Duty 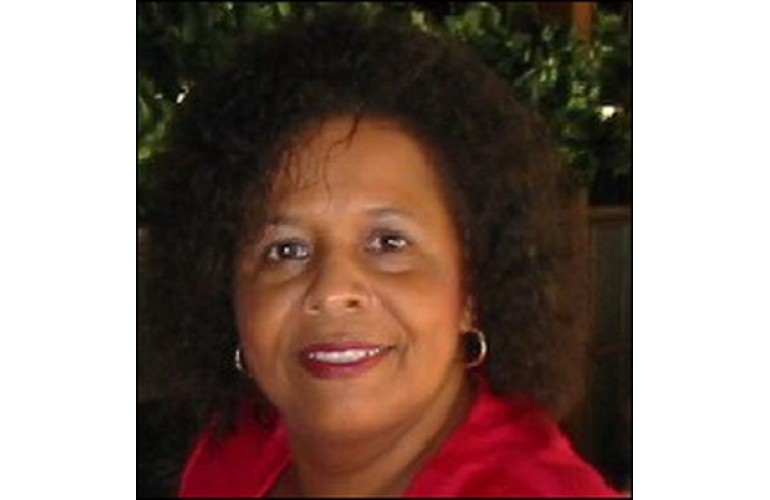 When Dr. Victoria Dixon graduated college she thought she’d be coaching basketball in the NBA (not WNBA). But after her first experience of employment discrimination, when she was told she was too young for a professor’s job, she decided on a new path.

“Working for the United States Army is the most important satisfying career choice I have ever made,” she said.

Karen Taylor, chief of staff, Army Test and Evaluation Command testifies to Dixon’s broad impact on the command and the Army―fostering an environment that is inclusive of all groups, values diversity, and maximizes the potential of all employees regardless of occupation, education level, and grade/pay band.

“This will be her lasting legacy within the Army Test and Evaluation Command and the United States Army,” Taylor said.

Dr. Dixon formulated and implemented Army Test and Evaluation Command’s EEO policy/program on Affirmative Action for “all” employees. This aspect of the EEO Program is used by managers/supervisors for fair and equitable hiring, training, discipline, and promotion.

She looks for opportunities to be “the first” as in the case of hiring from the Wounded Warrior Program into an EEO Intern position. She encouraged subordinate units to participate in Department of Defense Minority College relations, Historically Black Colleges and Universities, Hispanic-serving Institutions, Tribal Colleges and Universities, and Minority Institutions recruitment programs. Her efforts helped to ensure a diverse pipeline of qualified individuals to support our test and evaluation missions.

In the last 5 years, she has received 17 awards, including the Superior Civilian Service Award, the third highest Department of the Army honorary award. In 2011, Dr. Dixon was also winner of the Society of Mexican American Engineers and Scientists (MAES) Corazon Award that recognize individuals who commit time and effort, above and beyond the call of duty.