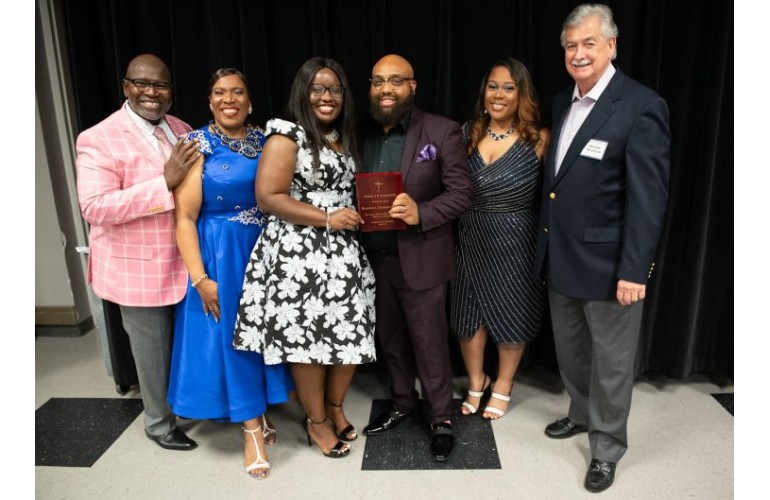 The Dream 4 It Foundation celebrated its 12th anniversary with a benefit concert. Students were awarded $20,000 in educational scholarships and book stipends at the event, and a number of people were honored for their service to the community. The foundation also formally announced an endowed scholarship at Towson University.

Founded in 2008, the foundation’s 12-year giving total now stands at $161,000. The foundation’s president, Dr. Anthony Brown, a local minister, and recording artist, began the foundation in response to the overwhelming reaction he received to a song he had written and recorded entitled, “Dream.”