Drone Aviation gets a boost at Elizabeth City State 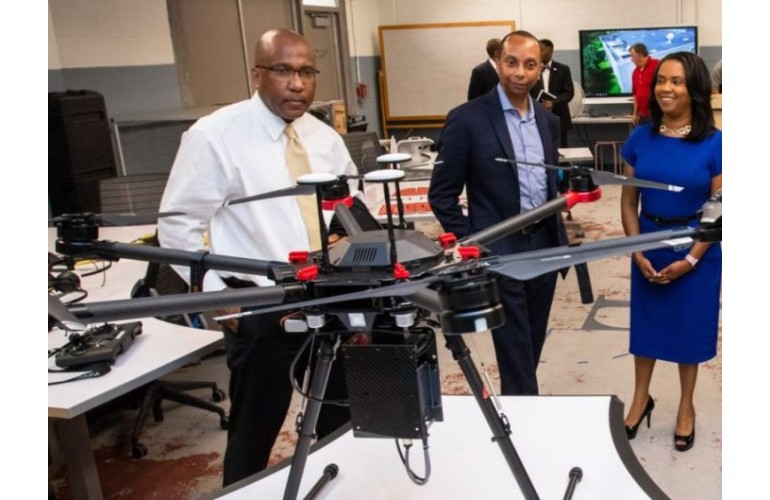 Dr. Harry L. Williams, who began his tenure as president & CEO of the Thurgood Marshall College Fund in January, paid a visit to the rural North Carolina campus.

“We want people to know ECSU is doing some cutting-edge things,” Dixon said.

According to the Thurgood Marshall College Fund, the organization is looking to further uplift Elizabeth City State University (ECSU).

In March, Goss announced Elizabeth City State University’s aviation degree program was about to fly higher with the inclusion of a bachelor’s degree in unmanned aerial vehicles (UAVs), otherwise known as drones.