Elijah Cummings remembered on what would have been his 72nd birthday 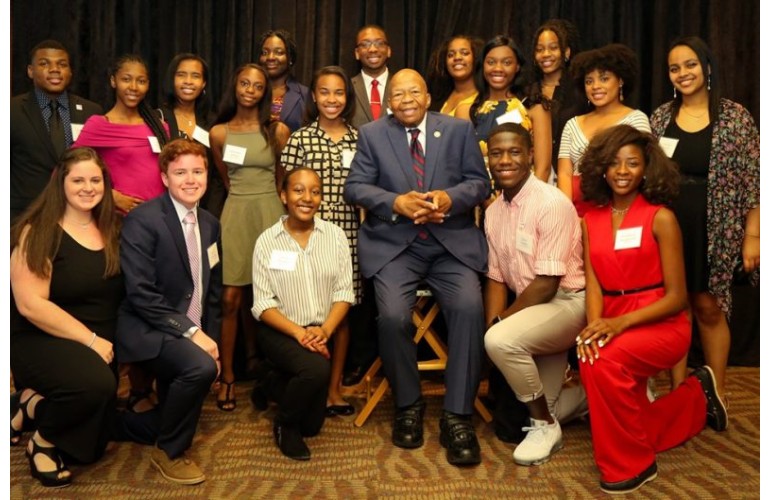 During the winter of 2000, US Black Engineer magazine interviewed Congressman Elijah Cummings, giving readers insight into his views on the fight for equal access to technology. (Archive photo courtesy of Farrah Arnold,  earthstreetphotography).

The interview ranged from a measure he cosponsored to bring more computer access and training to inner-city communities to the hurdles that must be cleared to make technology more accessible.

Cummings shared his disappointment to learn that in one middle school, they only had 13 computers for 1,300 students. He also stated that during his weekly school visits, he met ninth and tenth-graders who had never touched a computer.

In February 2021, WMAR-TV, a television station in Baltimore, announced that a local school had honored Cummings by naming a student resource the Elijah E. Cummings Innovation Center.

The center aims to accelerate the vision of Green Street Academy by opening doors of opportunity for scholars to pursue their interests in design, management, and engineering while connecting their futures to college or living wage careers.

This week, Congressman Kweisi Mfume (MD-07) announced the introduction of a resolution to honor the life and legacy of Congressman Elijah E. Cummings ( Jan 18, 1951-Oct. 17, 2019) by requesting the issuance of a United States Postal Service (USPS) commemorative stamp.

“Working with Elijah’s family, I am honored to introduce this legislation. I wanted to make sure that Elijah would be remembered and that his work would not be forgotten. I am encouraged by the vast support this effort has already received from those who knew Elijah or appreciate his legacy,” said Congressman Mfume in a press release.