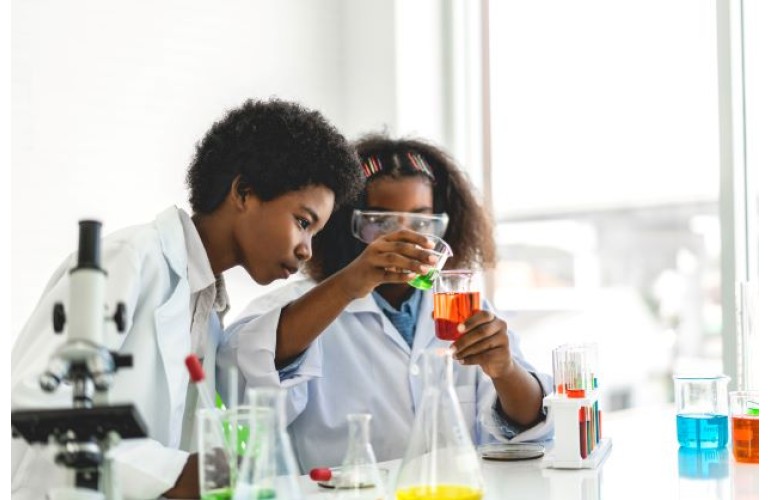 Overall, NACE’s Job Outlook 2023 report shows that half of responding employers plan to increase hiring, while less than 6% expect to cut back.

“What we are seeing is that, although there has been a lot of discussion about recession, employers are still expecting to bring in more new college graduates this year than they did last year,” says Shawn VanDerziel, NACE executive director.

“In fact, nearly half of the employers that took part in our survey rated the job market for Class of 2023 college graduates as very good to excellent. There are a variety of factors fueling that idea, including the low unemployment rate,” he noted. “It was just 3.5% in September and has hovered around there most of the year.”

The survey also found that while 20% of responding organizations are planning for a recession, only 6% expect to cut back on hiring new college graduates. Those that are cutting back cited three factors behind their decision: inflation, over-hiring last year, and uncertainty about attrition.

Although the current hiring projections are positive, they are off significantly from the projections employers made for the Class of 2022.

“We saw a big bounce last year as we started coming out of the pandemic. There was pent-up demand, among other factors, and the Class of 2022 benefitted from that,” says Vander Ziel. “The current projected increase is more in line with what we saw before the pandemic.”

Responding employers expect to recruit more heavily in the fall for both full-time hires and interns. According to VanDerziel, “Employers told us that they plan to concentrate about two-thirds of their recruiting for full-time hires in the fall; they will return in the spring for the remainder to have a full complement of new employees set to begin work after graduation.”

Recruiting for interns will be even more concentrated, with respondents reporting they expect to try to secure about 70% of their interns in the fall for summer internships.

Data for the Job Outlook 2023 survey were collected from August 3, 2022, through September 16, 2022. Of the 246 total respondents, 150 were NACE employer members, representing 17.4% of eligible member respondents. The Job Outlook 2023 survey was also distributed to nonmember companies, from which an additional 96 responses were received. NACE will update the hiring projections for the Class of 2023 in spring 2023.

Established in 1956, the National Association of Colleges and Employers (NACE) is the only professional association in the United States that connects nearly 10,500 college career services professionals, nearly 3,500 university relations and recruiting professionals, and nearly 400 business solution providers that serve this community.