Everything you need to know about BEYA’s 2018 winner 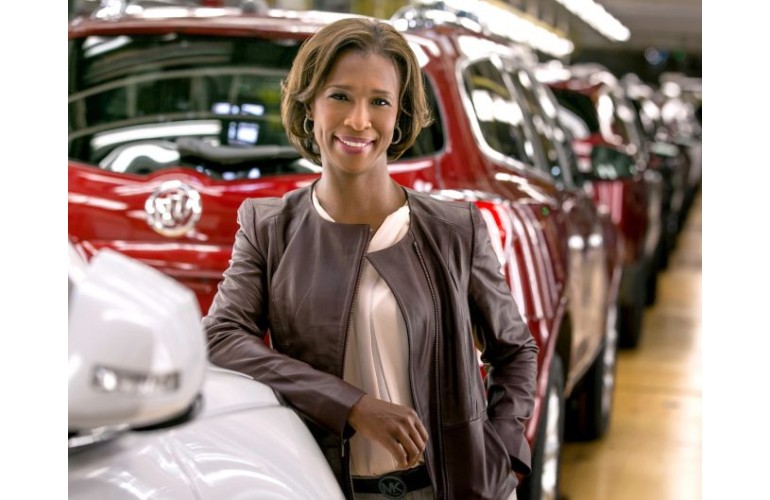 When Alicia Boler Davis accepts the Black Engineer of the Year Award (BEYA) in the nation’s capital February, she will be the sixth woman to receive this award.

The conference has impacted thousands of American students since 1995.

Alicia Boler Davis was named executive vice president, GM Global Manufacturing in June 2016. Her responsibilities include manufacturing engineering and labor relations. She is a member of the GM Senior Leadership Team and the GM Korea Board of Directors. She reports to GM CEO and Chairman Mary Barra.

Boler Davis earned a bachelor’s degree in chemical engineering from Northwestern University, a master’s degree in engineering science from Rensselaer Polytechnic Institute and an MBA from Indiana University. She also serves on the board of directors at General Mills and McCormick Advisory Council and is a board trustee of the Care House of Oakland County.

Previously, Boler Davis was the Plant Manager of the Michigan Orion Assembly and Pontiac Stamping facilities, as well as vehicle line director and vehicle chief engineer, North America Small Cars; positions she held until January 2012. Prior to that, she was plant manager at the Lansing, Mich., Consolidated Operations and Arlington Assembly in Texas, where she was the first black woman to be a plant manager at a GM vehicle manufacturing plant.

Boler Davis began her GM career in 1994 as a manufacturing engineer at the Midsize/Luxury Car Division in Warren, Mich. She has held many positions of increasing responsibility in Manufacturing, Engineering and Product Development.

As the 2018 Black Engineer of the Year nominee, Boler Davis is recognized as a global ambassador of goodwill for underrepresented minorities in science and technology, and for women in STEM.

Sponsors of the BEYA STEM Conference include Lockheed Martin Corporation, Aerotek, and the Council of Engineering Deans of the Historically Black Colleges and Universities, co-host of the 32nd annual BEYA STEM Conference and producers of more than 33 percent of black engineers in the United States.

Is there a way to get a copy of this issue of the magazine?