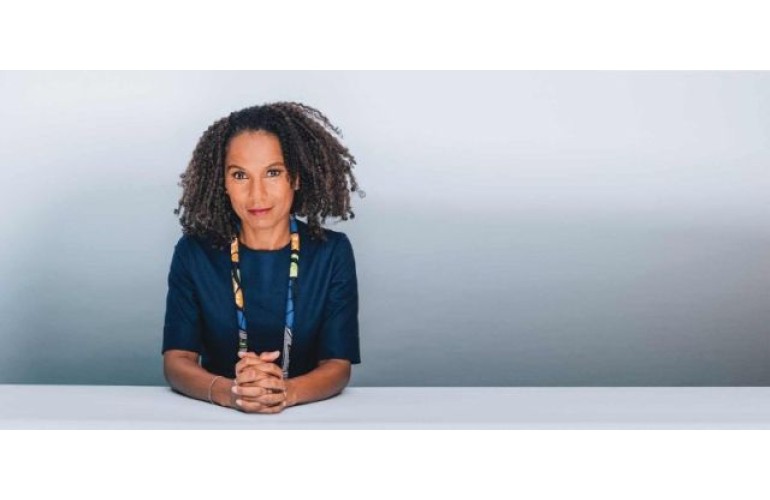 To hire more people from a broader range of backgrounds, Williams says there are plans to expand programs such as Crush Your Coding, Facebook University, and Engineer in Residence at historically black colleges and universities.

There are also plans to reach more computer science (CS) students at historically black colleges and universities (HBCUs) with the help of the United Negro College Fund (UNCF).

“Over the next year, we will partner with the UNCF to design courses for their HBCU CS Summer Academy. We will also co-host the HBCU CS Faculty Institute in partnership with UNCF’s Career Pathways Initiative to offer faculty professional development,” Williams said.

The Facebook diversity report says the percentage of US employees who self-identify as LGBQA+ or Trans+ moved from 7% to 8% over the past year.  Facebook also got a 100% rating on the USBLN Disability Index for 2018 — and veterans now make up 2% of our employees.

“The later you start taking deliberate action to increase diversity, the harder it becomes. We are encouraged by the progress we’ve made in some areas, and grateful for the advice and support we’ve had along the way. But we have so much more still to do across the board,” Williams said.