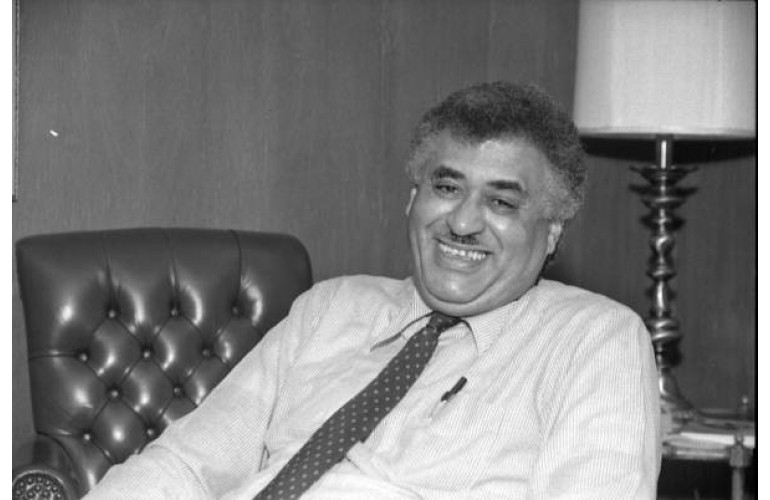 Dr. Frederick S. Humphries, the winner of the Lifetime Achievement Award at the 2001 BEYA STEM Conference, died Thursday, June 24, in Orlando, according to Florida A&M University (FAMU). The renowned scholar was 85.

The historically Black college and university (HBCU), where he served as president from 1985 to 2001, tweeted Tuesday that FAMU will host a memorial service for Dr. Humphries at 1 p.m. Saturday, July 10. Click here for more information.

During his decades-long career in higher education, Dr. Humphries also served as a Regent Professor at Florida A&M University (2003-2014), president and CEO of the National Association for Equal Opportunity (2001-2003), and president of Tennessee State University (1974 to 1985).

At Florida A&M, he created the “Life Gets Better” program and doubled enrollment while raising academic standards. He also increased the number of National Achievement Scholars. In addition, he made Florida A&M the nation’s number one producer of African Americans with baccalaureate degrees and third in the country as the baccalaureate institution of origin for African American doctoral degree recipients. During his tenure, Florida A&M was selected as the “College of the Year” by TIME magazine in 1997.

Dr. Humphries led the successful merger of the University of Tennessee, Nashville, and Tennessee State University in a landmark case that set the precedence for a merger between an HBCU and a traditionally White Institution.

In response to the nation’s inability to retain Black students in the higher education system, Dr. Humphries provided leadership to a team of educators from thirteen institutions to create a curriculum for the development of the “Thirteen College Curriculum Program,” which was a comprehensive first-year college academic program to enhance the learning achievements of and retention of students in their freshman year. In addition, Dr. Humphries led twenty-seven HBCU’s in the planning and establishment of respective institutional research offices dedicated to tracking key trends and data on the status and capabilities of each university.

Humphries earned a bachelor’s degree in chemistry from Florida A&M University and a Ph.D. in physical chemistry from the University of Pittsburgh. He was the first African American to obtain a doctorate in this discipline.