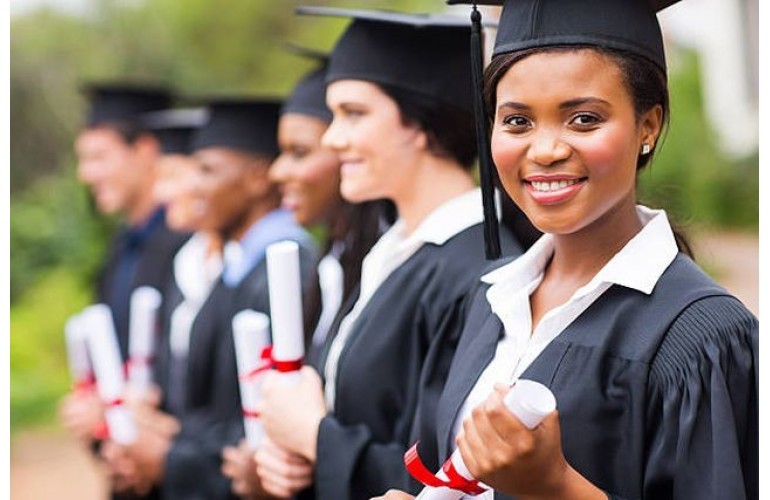 New research from the Urban Institute says a quarter of a million student loan borrowers go into default every quarter, and an additional 20,000 to 30,000 borrowers default on their rehabilitated loans.

Previous research shows that the likelihood of default is higher for black borrowers, borrowers who go to for-profit schools, those who leave school without a degree, and those from low-income households.

Since 2015, LendEDU has done an analysis of student loan debt data for 1,000 colleges and universities throughout the United States.

In its 2018 Student Loan Debt by School by State Report, Florida Agricultural and Mechanical University (FAMU) ranks among the top.

At $7, 454 debt per borrower from the Class of 2017, FAMU is one of the schools with the lowest level of debt in the United States.

On the blog published Aug 8, LendEDU says the data was reported through a voluntary survey to the colleges and universities. The data is released on a one year delay.

Other LendEDU findings include:

Of the 250 colleges with the highest amount of student loan debt per borrower, 81.6% of the institutions were private.

Over 7 million (>2%) of the U.S. population has defaulted on their student loans

Student loan debt is the second highest form of debt in the U.S., second only to mortgages