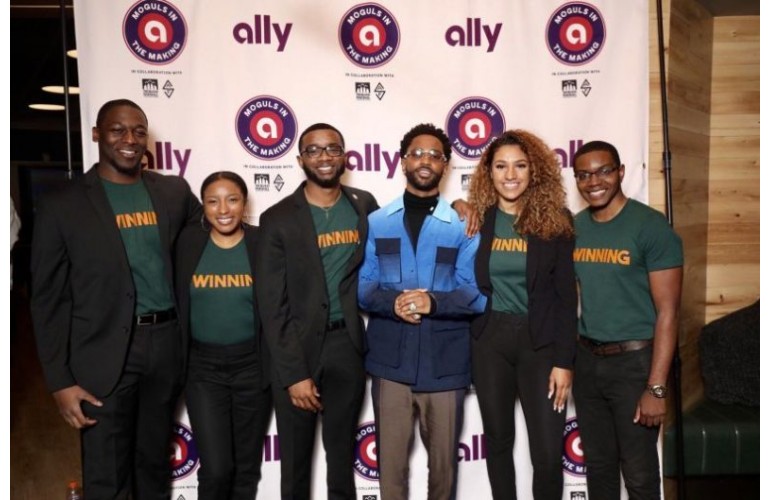 Hosted by the Thurgood Marshall College Fund (TMCF), in collaboration with Detroit-based Ally Financial, Inc., and Detroit native, entertainer, and entrepreneur Sean ‘Big Sean’ Anderson, the competition, Moguls in the Making, drew students from historically black colleges across the country.

Each member of the FAMU team won a $5,000 scholarship and Apple MacBook Air computers. The team also earned an internship opportunity at Ally Bank.

“We are proud to work with amazing corporations like Ally Financial, Inc. and stars like Big Sean to identify the next generation of global entrepreneurs from our nation’s HBCUs,” said Harry L. Williams, TMCF president & CEO in a statement. “I look forward to following the careers of these young innovators, who are now Moguls in the Making.”

“It brings me great joy to know I was able to help lead our FAMU team to win the first Moguls in the Making competition as team captain,” said Emmanuel Blake Dawson, FAMU supply chain management student. “I am so thankful to TMCF, Ally Financial, and The Sean Anderson Foundation for giving us this amazing opportunity.”

The students also participated in mentoring and financial literacy sessions, in addition to pitching their solutions for critical areas in the city of Detroit to an expert panel of judges that included Big Sean, founder of The Sean Anderson Foundation.